UGANDA: The Aftermath Of The Celebrity Lunch Date With Flex D' Paper 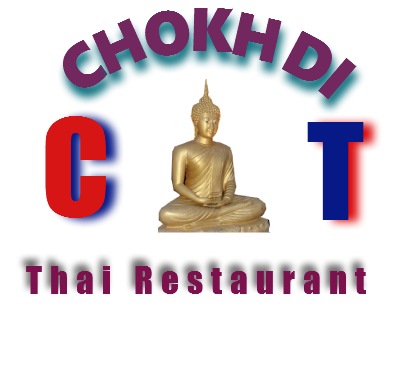 last week on Friday 13th May 2016, Mdundo music whisked off talented rapper and fashion icon Flex d' Paper to one of the Best Thai restaurants in the whole of Kampala. Chokh Di Thai. located in Bukoto 1, Sserwada close.

As soon as we walked into the beautiful Chokh Di Thai restaurant, the host and hostess, Mr Zziwa Hussein and Miss Lionrum Juralat, Welcomed us with huge smiles and enthusiasm amidst leing us while urshering us into their lovely serene space with very calm and soothing music in the background.

We talked about the restaurant and how it started, what the name Chokh Di Thai means, which literally means 'Luckiy's restaurant' in Thai. The two started this busness one and a half years ago and when he was asked how the business was fairing so far, Mr Zziwa boasted that Chokh Di Thai is the Best Thai restaurant in kampala.

The fan of last week was a captivating beautiful lady named Valerie Palesa, a third year Community Psychology student at Makerere University, who also happens to work for a company called Tikiti, an online ticket purchasing app that helps you buy tickets for your favourite events from the comfort of your fone without hustling. She also works with Shell V-Power and can tell you a thing or two about a car engine if u get the chance to engage her in the topic.

We sit for a few minutes as we wait on the celebrity and Alas! Flex d' Paper arrives in his usual swaggish demeanour, Ray bans on, kicks on fleek, Though he carried a huge bag! He was also urshered in and leid like the rest of us and given a seat while Valerie eyed him patiently awaiting her chance at the " Flex Action"

The hosts then decide its time we feasted and the Phad Thai Gai ''Menue'' was brought out to reveal our afternoons meal.

The main course consisted of two dishes which were both delicious and they were the fried noodles with chicken and vegetebles which lived up to the hype as it tasted exactly the way or even slightly better than the hosts had described. The Second Potion that was served a few minutes after the serving of the fried noodles, it was called "GAIPHAD NAM MAN HOI" (i still dont know what that means) but it looked like the perfect blend betweenn chicken, nuts and vegetables. The trio never looked better than they did in that bowl and again it was washed down by another glass of hibiscuss juice.

During our meal , Flex used the oppportunity to get aquainted with Valerie and by half way the meal they were deeply engrossed in conversation that we seemed not to exist as they chatted animatedly.

They talk mainly about flex's music and his clothing line RApaholix but flex was most of the time disrupted by back to back phone calls that never seemed to stop but after he noticed that it was irritating, he put his fhone in silent mode then delved deeper into the subject where he told us about how he started  doing music in his Senior Six Vacation with his Three friends later on transitioning into a clothing line.

our time was up for the day and flex scored the restaurant 7/10 due to the fact that the restaurant is hidden and cannot be accesed properly but otherwise everything went perfectly.

The date finally came to an end wen flex and valerie said their farewells and took their seperate ways from Chokh Di Thai located in Bukoto 1, Sserwada Close. 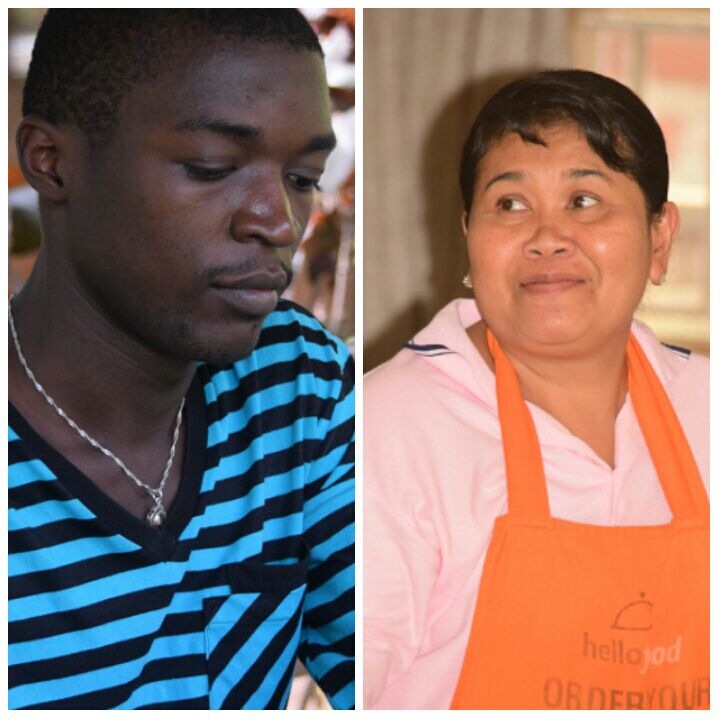 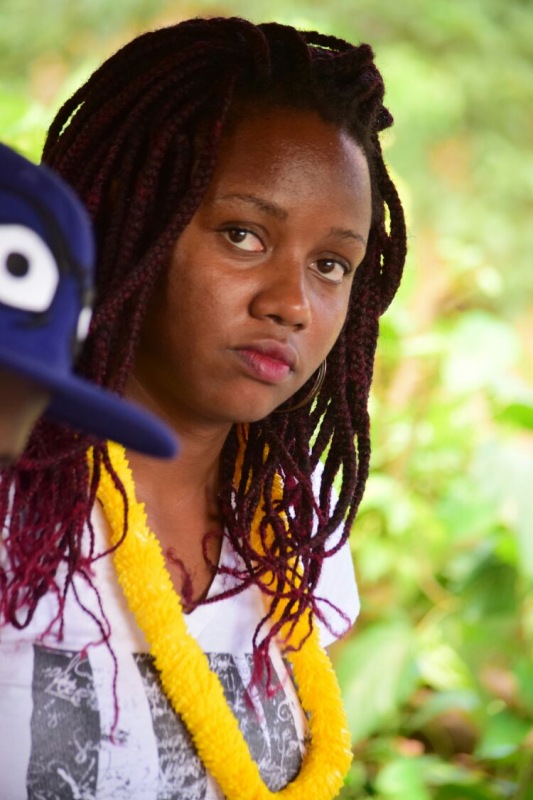 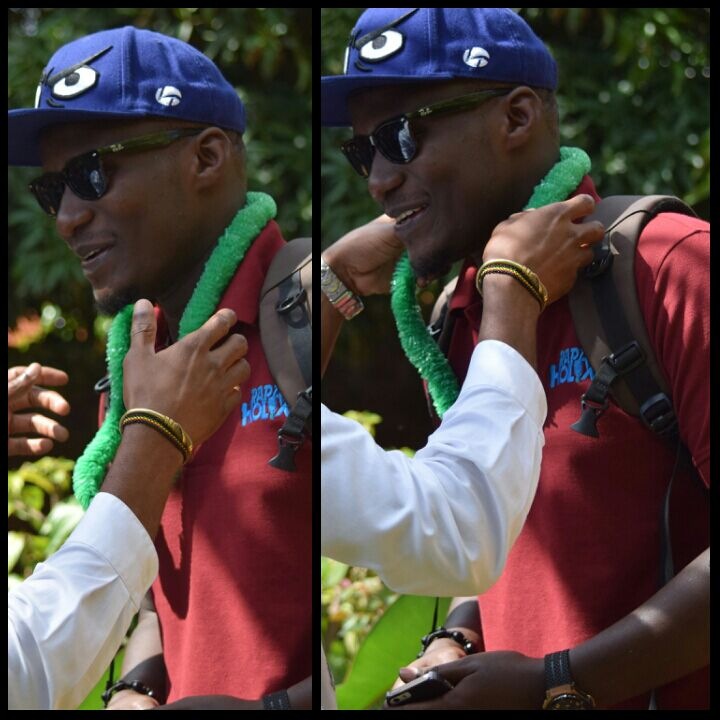 THE START OF THE MEAL 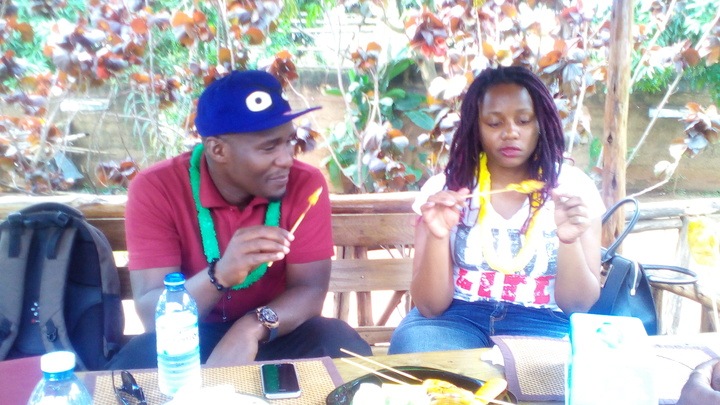