KENYA: Music That Pays, H_Art the Band Gift Their Guitarist a New Toy Worth Over 300K 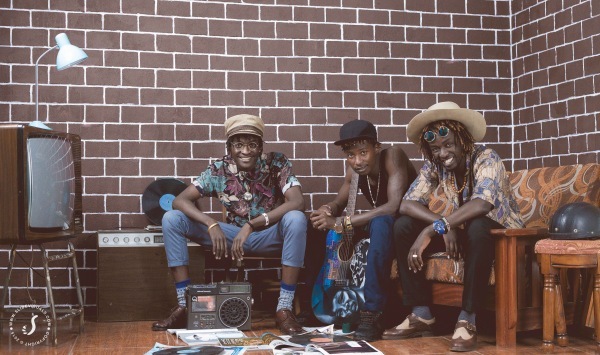 The music industry has changed so much in the past few years and one of the engineers of that change are undoubtedly H_Art the Band.

Coming from not so well off backgrounds, the band gave Kenyans a fusion of well written and heartfelt spoken word poetry and lyrics, something we had not seen before.

That is why the group has been able to grow their name in such a short time. Performing all across the country earning not only a reputation but money for their efforts.

And if there was any doubt that the group was being recognized financially for their works, two of the band members Abednego and Mordecai showed it when they bought their fellow band member Kenchez, who is the guitarist in the band a brand new guitar worth over Ksh. 300,000. 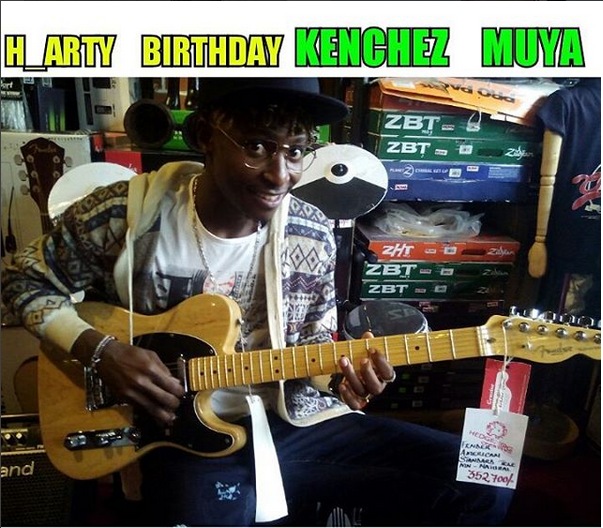 “We normally never post earthly possessions but this guitar cost us 352,700/- *we can’t even believe it