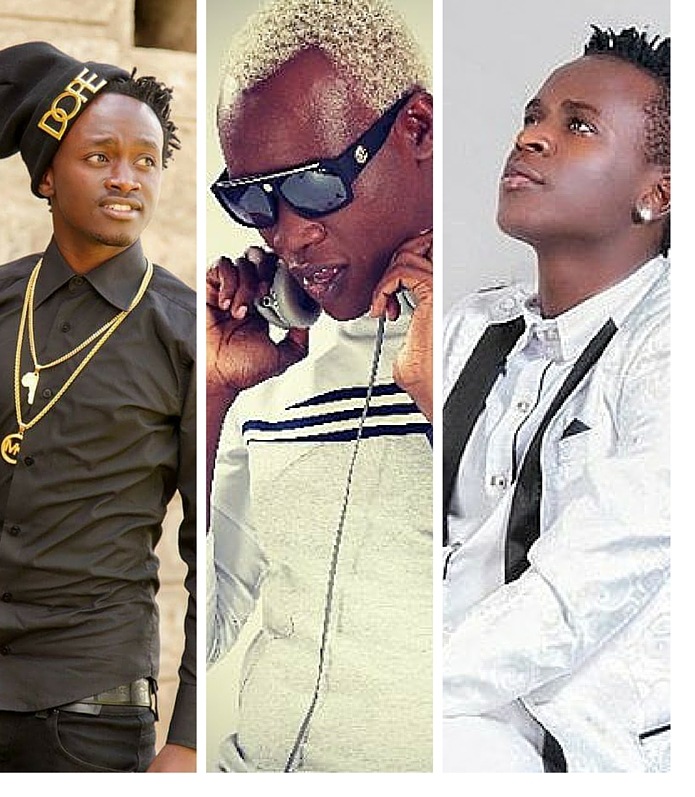 Last night was the 11th edition of the Groove Awards nomination that went down at the Kenya National theatre and unlike many nomination nights before it, this one sparked a lot of conversation.

Daddy Owen emerged the biggest winner of the night bagging a total of 5 nominations in different categories while oddly, youngsters Bahati and Willy Paul were the biggest losers with no nominations.

Was for Willy Paul and Bahati who were not nominated in any category this year, it has been said that their scandalous lives cost them the nominations. Willy Paul who was in the crowd stormed out the venue after missing out in the nominations.

Among the reasons for their missing out is that they did not live out Christian lifestyles.

We spoke to the man of the night, Daddy Owen to find out how he felt about his nominations and what they mean to him.

“I’ve been in this game for years, so sometimes you’re past that excitement of nominations or awards. But at the same time it’s good to feel and understand that people still love your music and appreciate what you do for the industry

He went on to explain the feeling around the awards in the past few years where the general feeling was that serious gospel was not getting enough appreciation, hence why he did the song Vanity.