KENYA: 5 of the Most Amazing and Wierd Things You Did Not Know About the Late Music Icon 'Prince' #TasteTheFeelingKE

He may have been a mega pop-star during his time, but Prince still knew how to keep some of the most important facts about his life away from the prying-eye of the media.

Today we look at some of the most things you never knew about the late Prince Rogers Nelson;

He was one of the best-selling artists of all time 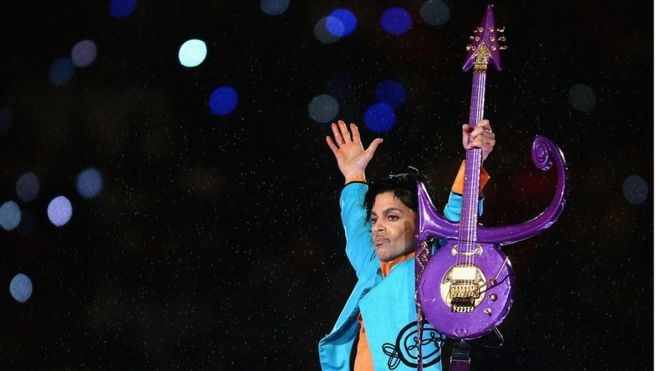 Prince developed a passion for music at such a young age and by the age of seven he’d already written his first song.

He was a perfectionist to say the least and liked to control every single bit of his music. He wrote, composed and produced the majority of his music, and played most of the instruments on his albums.

He sold over 100 million records worldwide, making him one of the best-selling artists of all time.

He Was a Great Athlete 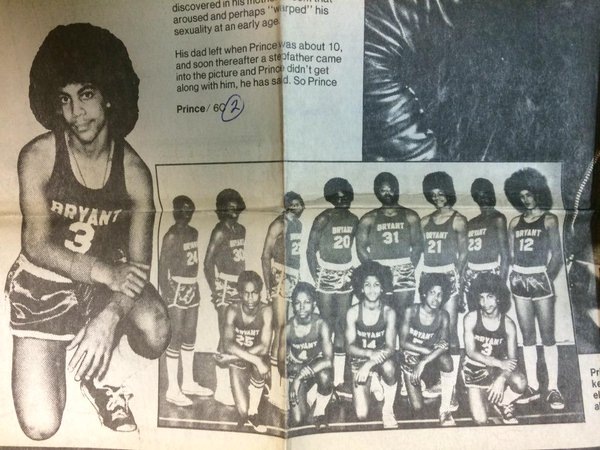 Turns out Prince not only killed behind the mic or on stage, but he was known to be quite the gifted fellow on the basketball court.

This side of him was not known to the world until American Charlie Murphy shared his story about playing a late-night pick-up match with the artist back in 1985.

And according to Murphy’s account Prince absolutely humiliated him on the court.

He Had a Great Sense of Humor

Most public figures and celebrities are not known to take a joke, in fact if a comedian were to make fun of them it would spark a feud.

But this was not the case for Prince. He had a great sense of humor, great enough to take a joke from one of America’s best comedian’s Dave Chappelle who is not known for his subtle jokes.

In 2004, the comedian though his sitcom "The Chappelle Show" reenacted a skit recreating Charlie Murphy and Prince’s basketball duel.

Prince later confirmed that the story was indeed true. The comedy sketch was so good that even Prince himself was a fan.

He went further as he used an image from the show as the cover of one of his 2013 singles dubbed "Breakfast Can Wait." 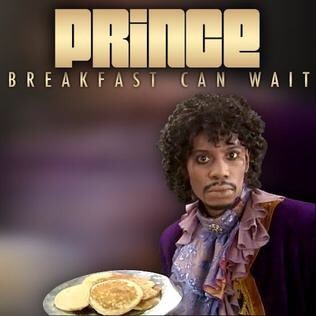 He was a Comic Book Superhero 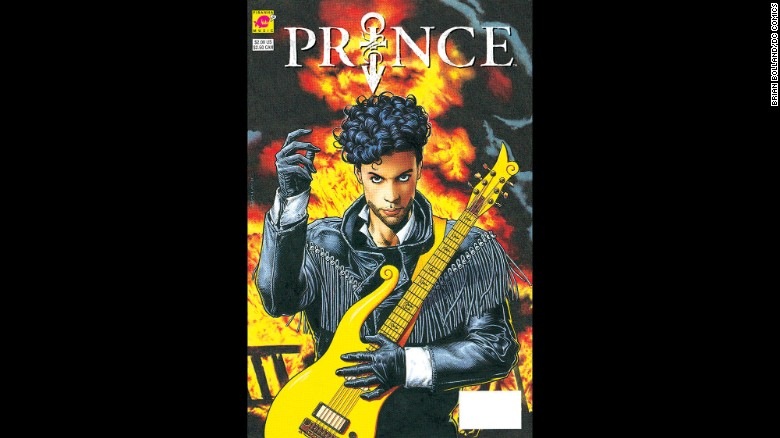 You know you were an icon if you had a comic book made after you. The storyline of Prince the comic book was somewhat a blend between The Dark Knight Returns and his romantic movie Purple Rain (named after his album).

For an artist who is regarded to be on par with the late pop legend Michael Jackson, it may be considered a travesty by many that Prince and his works are not commemorated in the famous Hollywood Walk of Fame.

I mean for God’s sake even Donald Trump is on there! 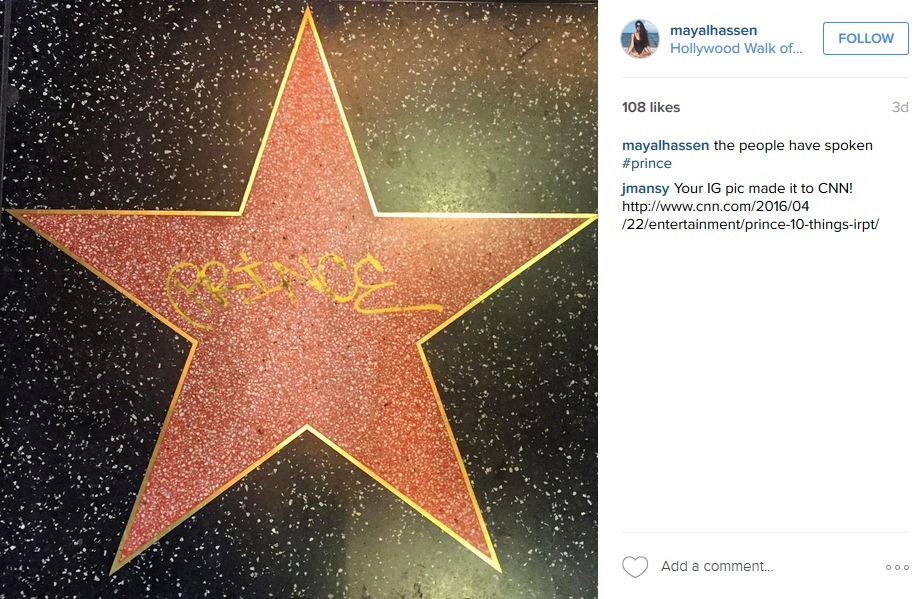 There’s clearly a lot we can learn from such an icon and though he’s now gone, one thing is clear he not only lived a happy life but lived it to the fullest.

So whatever it is, go out there and always remember to ‘Taste the Feeling’.