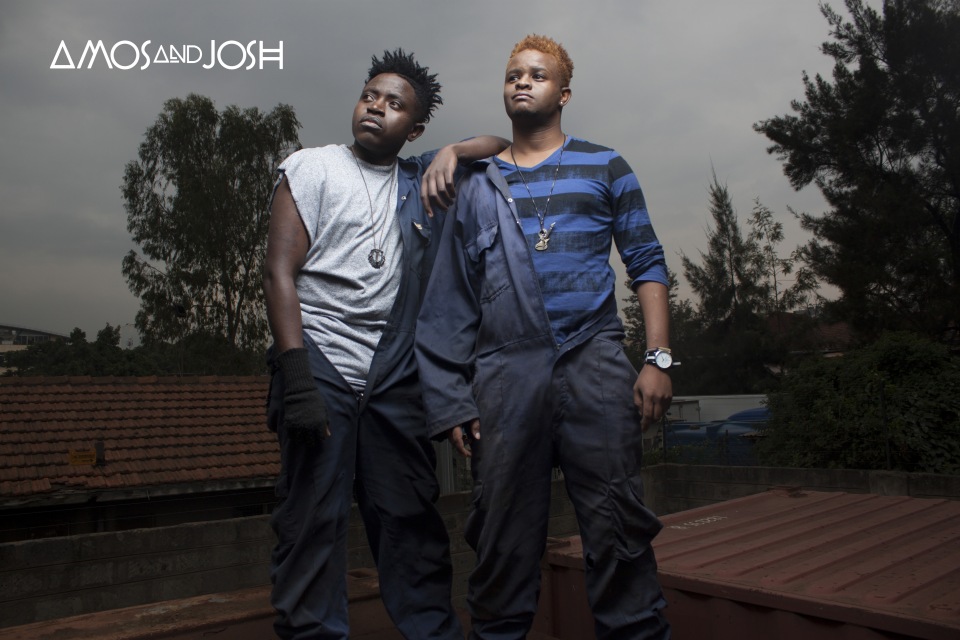 It’s been a long time coming for Amos and Josh’s debut album. It’s now three years since the two left the Tusker Project Fame Season 6 where they impressed and many were disappointed as I’m sure they were, that they did not emerge winners of the competition.

The two have since moved on from the TPF6 and have released a couple of hit songs. Most notably, the much talked about Nerea featuring Sauti Sol.

But even with all their hits the two still had nothing to show in terms of a complete album, which to most people you are not considered a serious artist if you have no album.

However that is all about to change as the artist revealed to us recently while on the Mdundo Celeb Lunch Date.

They revealed to us that they were currently working on their first album titled Contrast which will feature between 15 to 16 songs.

As to the newly released video of their first single of the year Moto Moto, they revealed that it was just one part of a 4 video project which they shot in 8 days, a hard feat to accomplish considering most artists take months to shoot a video.

The videos were shot between February 21 to 28 and will be telling the same story, a story of love and the chase.

Moto Moto was directed by Geremy Oustcher of the New York Post while the audio is mastered by Johari Cleff Studios.

Check it out and let us know what you think;