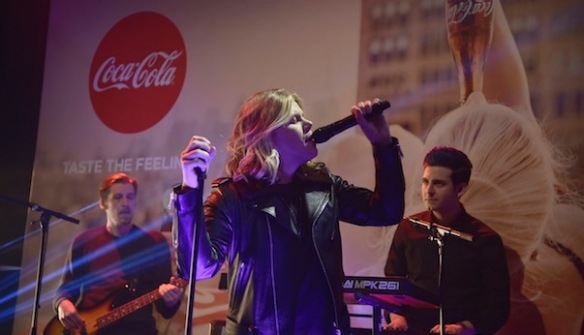 To most of you the name Conrad Sewell is a relatively strange name but whether you know him or not the one thing you cannot deny just by listening to the ‘Taste the Feeling’ anthem is that he is a very  talented artist with quite a unique voice.

Now one thing you music lovers out there might be asking is who is he and how can I get more of his music?

So today we look at some of the important things you might want to know about Conrad Sewell and some of his popular music out there, just to get you acquainted to this brilliant artist.

Born in 31 March 1988, his full names are Conrad Ignatius Mario Maximilian Sewell. He is an Australian singer and songwriter from Brisbane, Australia who attended St. Laurence's College from 1998 to 2005, so there you go kids if you thought school wasn’t important…

He kick started pursuing his dream of music at a very young age, when he was just 8 years-old in fact he was sending around demos to artists and record labels hoping to catch his big break.

In 2004 his big break almost came when he auditioned for Season 2 off Australian Idol, but unfortunately he did not even make it past the audition stage.

He later tried his luck with short-lived rock band Sons of Midnight and spent years recording songs in garages and working to save money to move to the United Kingdom where pop music was more accepted. At the age of 18, Sewell moved to the U.K. to record a demo.

From there his career picked up and he soon had a number-one single "Start Again" and at the 29th Annual Australian Recording Industry Association Music Awards in 2015 it won the award for Song of the Year and was nominated in two other categories: Breakthrough Artist and Best Pop Release.

That same year he finally caught his big break working with internationally acclaimed DJ Kygo in his hit single ‘Firestone’ which went on to get more than 200 million views on YouTube.

Soon he’d gotten on Coca Cola’s radar and was paired with yet another internationally acclaimed DJ, Avicii to work on the anthem for the new slogan ‘Taste the Feeling’. 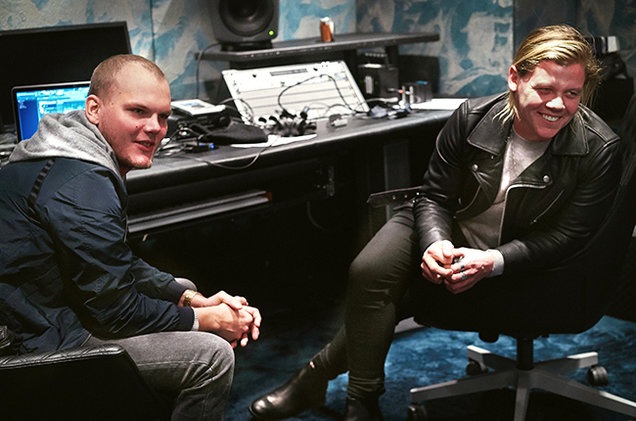 There are actually a lot of life lessons we can learn from Sewell’s career and no doubt for you reading this you have been inspired to ‘Taste the Feeling’ of success just as he has in his career.

So go out there and work your ass off because some day all your efforts will be rewarded. 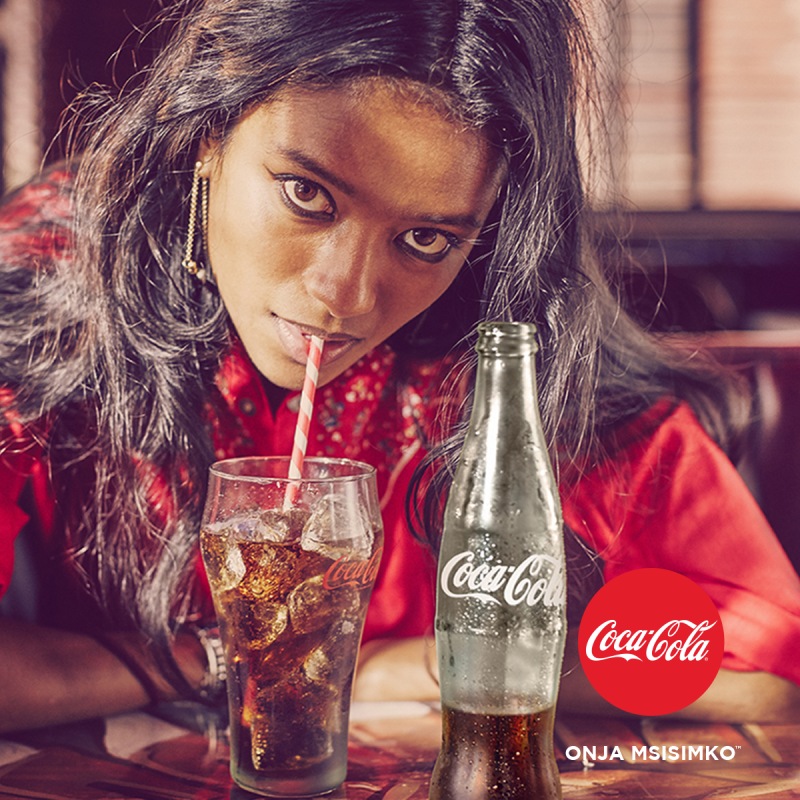