KENYA: A Day After Surviving a Grizzly Road Accident, H_Art the Band are Back With a Bang With New Song 'Cool Down' 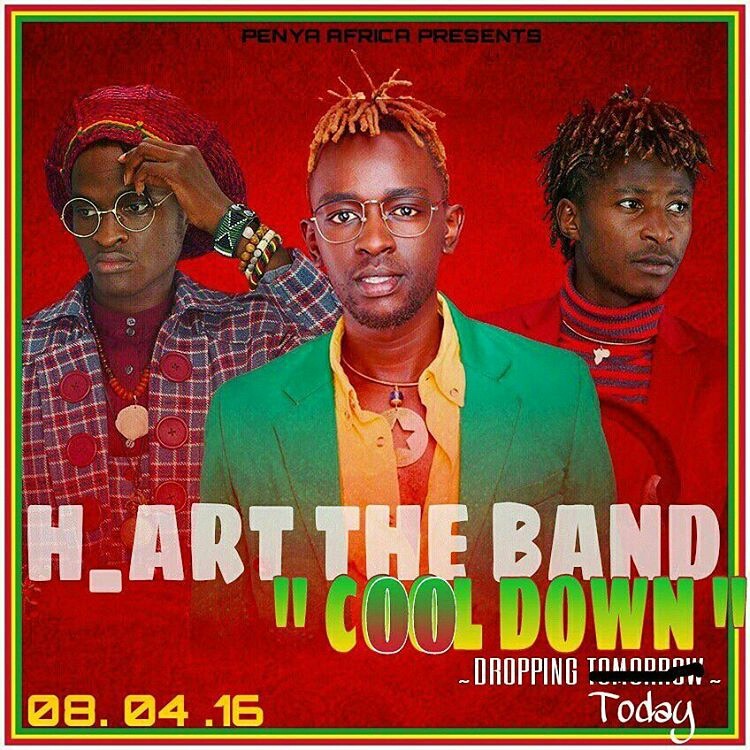 This morning H_Art the Band set Twitter a blaze with their long awaited return, and if what’s happening on Twitter is anything to go by, they had truly been missed by their fans.

The band had been on hiatus for quite some time with their previous latest song Baby Love, dropping almost 7 months ago now.

Yesterday the band took to social media to reveal that they were all well after a stroke of luck allowed them to walk away from a grizzly road accident that left their car completely deface.

H_Art the Band are known for their moving lyrics and thie new song is titled Cool Down almost reminds me of their first song Uliza Kiatu as it focuses on some of the things in life that make us angry.

Download it on Mdundo for free and give it a listen, it’s sure to move you.