KENYA: This is the Last Just A Band Song You'll Hear For a While 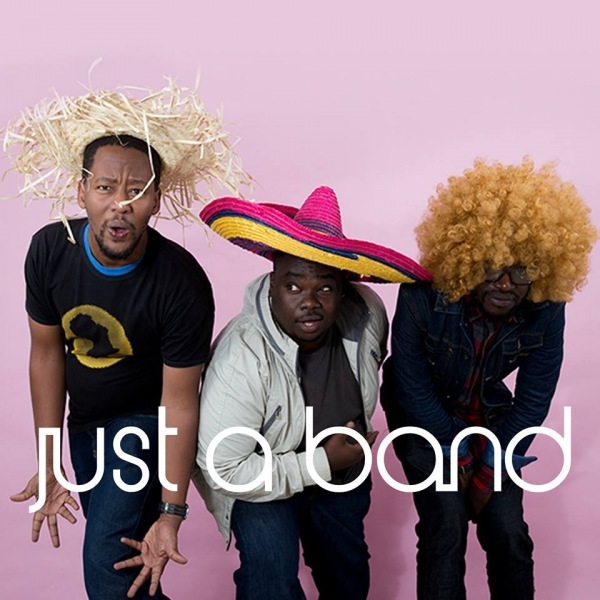 “We’re typing at you today to announce that Just A Band is taking a break. Just to clarify, we’re not breaking up! We’re just taking some time away from our group to work on our individual
projects for a while.”

Those were some of the last words Just A Band wrote in their farewell message to their fans.

According to the band members, fans would not get to hear from them as a group as for how long their hiatus would take it seemed from their words, not even they  know but as one of their last acts as a group, the band released a new song dubbed African Kids These Days.

And it’s not like unlike many of their previous jams however this time the band produces a mixture of their classic electronic beats with some elements of jazz and most notably of all there are no vocals on the track.

However despite the lack of vocals on the track it’s pretty hard to ignore just how hypnotic the instrumentals are. For a farewell jam one has to say, it’s pretty memorable.

Also as one of their last acts as a band, Just A Band is set to perform at the upcoming Blankets & Wine festival alongside main act Aloe Blacc as well as Muthoni Drummer Queen, Mayonde and others this coming weekend April 10, 2016 at the Ngong Race Course.