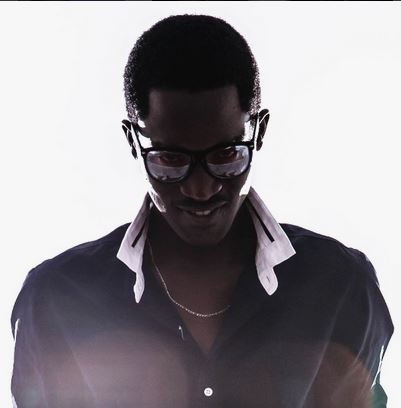 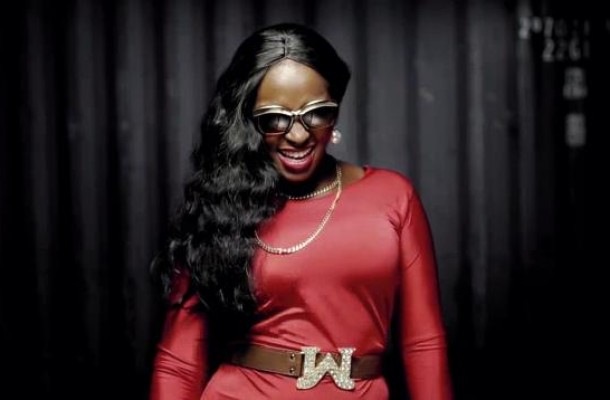 Alexanda Bagonza aka A-pass and Winnie Nwagi seem to have fate smile in their direction abundantly and since the start of the year have been rising above and beyond.

They are both joyous as theye were booked to perform in the UK for their first international  gigs on 30th April and also labor day May 1st 2016 respectively.

The two artists were booked by the same promoter Alim Mosh who had first booked Dr Jose Chameleon but cancelled fearing it would flop since fans in the UK vowed to boycott any artist that was affiliated with the ''Tubonga nawe'' project, Haruna Mubiru being the first to taste their wraths as his show terribly flopped a few months back.

The promoter opted to go neutral with new and fresh artists that also have hit records.

A-pass of the ''Gamululu'' fame and Nwagi will perfom at a concert dubbed ''Nva kampala'' alongside Nince Henry and Don Mc ''Kapata'' among others.

the promoter had first approached Eddy Kenzo to replace Chameleon but the ''Soraye'' hit maker had various gigs and couldnt make it, also he had demands which couldnt be met by te promoter and these included 5 tickets in business class for his entorage as well as his pesonal DJ and others on top of $15000 to perform which left the promoter no option but to bail out