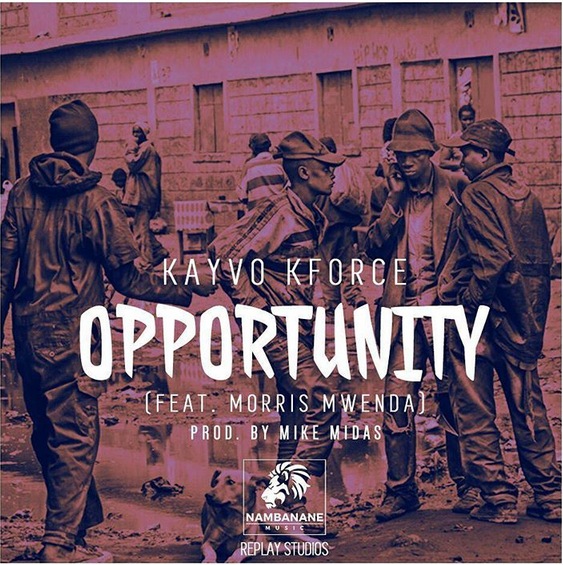 A few weeks ago, street boy Morris Mwenda burst into the seams after a video of him speaking in fluent English emerged in social media.

His message to fellow Kenyans was that you should not judge street families too harshly simply because the difference between them and any ordinary Kenyan is that they lack ‘Opportunity’.

He managed to move millions with his message, so much so that he appeared on National television and shortly after, was sort after by some of the biggest names who were interested in adopting him.

Meanwhile Kibera based rapper seems to have been one of the many who was moved by Morris as he went on to pen an inspirational new song title Opportunity with the inspirational words of Morris Mwenda taking the part of the hook in the new song.

Check it out and let us know what you think;