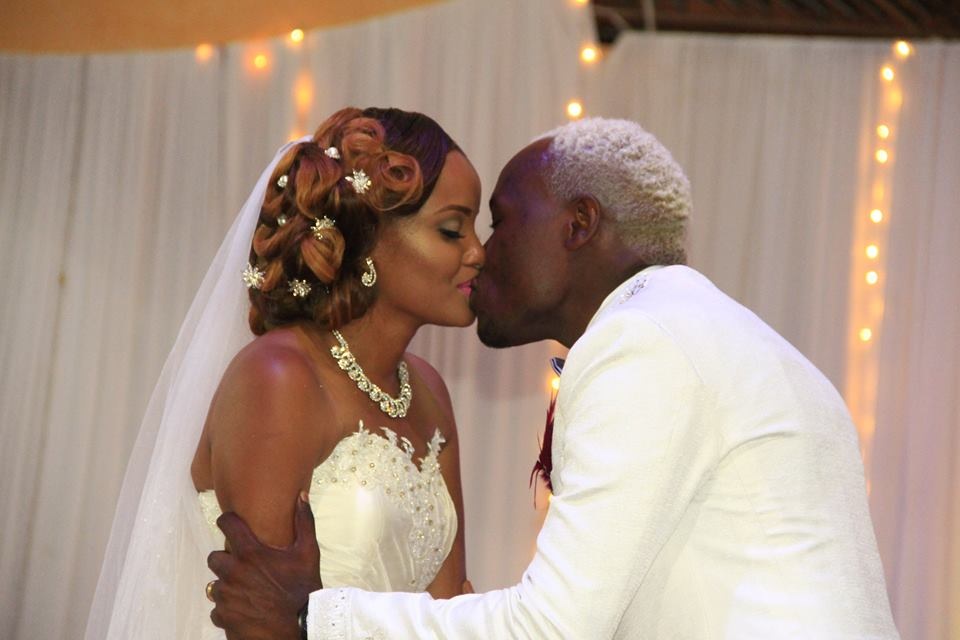 Yet another celebrity has said goodbye to bachelorhood. Jumapili hit maker Daddy Owen and his longtime girlfriend Farida Wambui this past weekend finally said ‘I do’ in a beautiful ceremony that saw some of the biggest names in the entertainment industry attend in all their glitz and glam.

Daddy Owen and Farida were first seen together back in 2014 during his brother Rufftone and Krytal’s wedding, but before that it is said they’d been together for quite some time, 4 years to be exact.

In fact, it was back in 2013 that the Vanity artist proposed to Farida and since then all eyes have been on them waiting for when they finally walk down the aisle together.

The day finally arrived on 2 April 2016 and what a beautiful ceremony it was. Check out some of the photos; 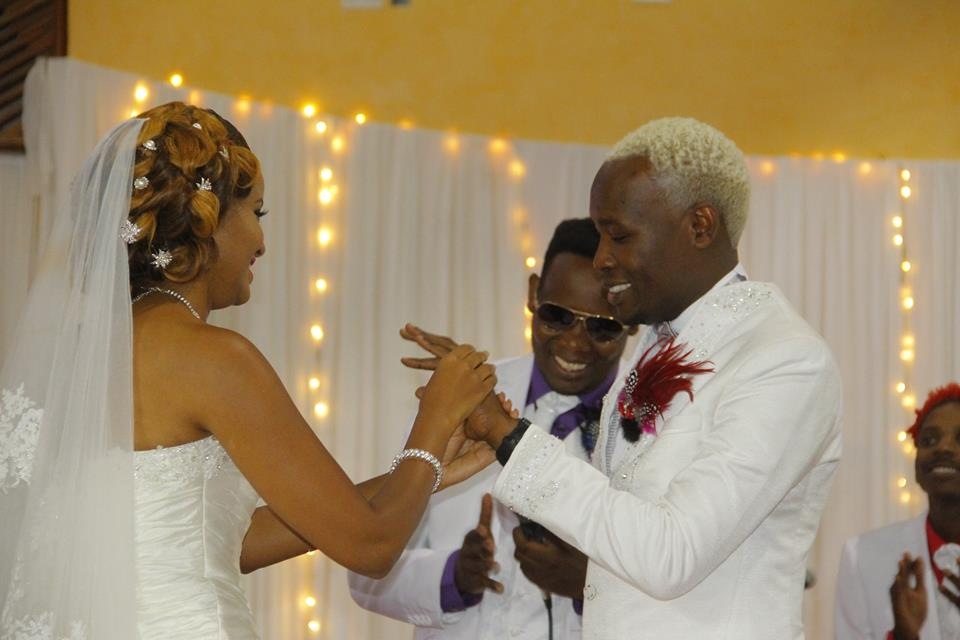 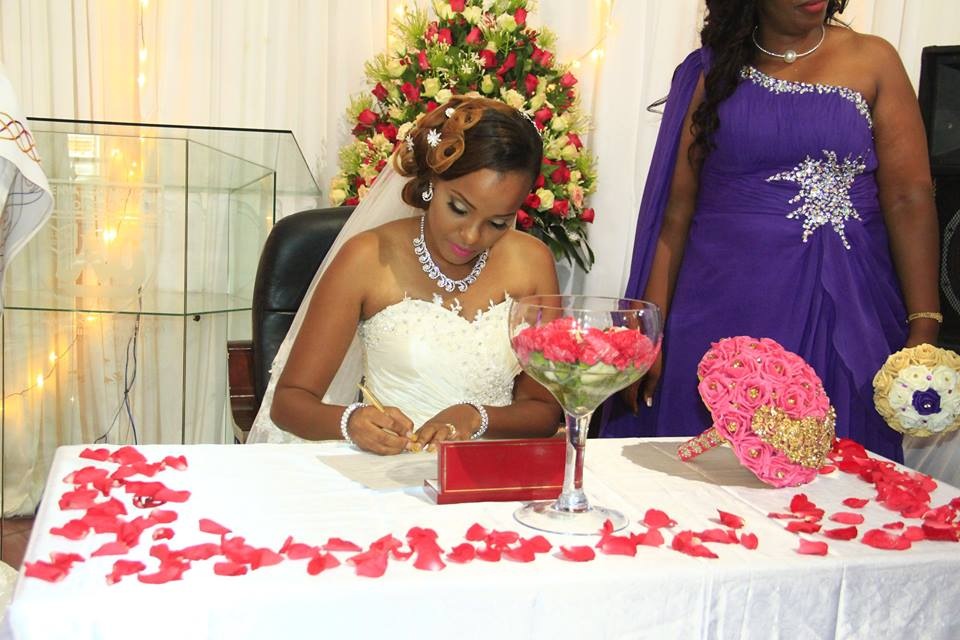 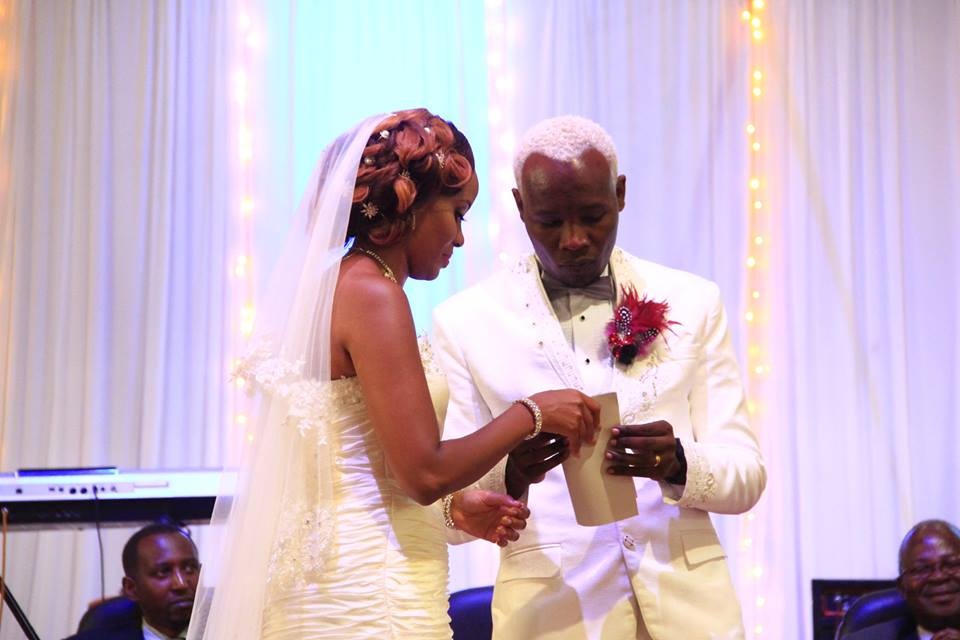 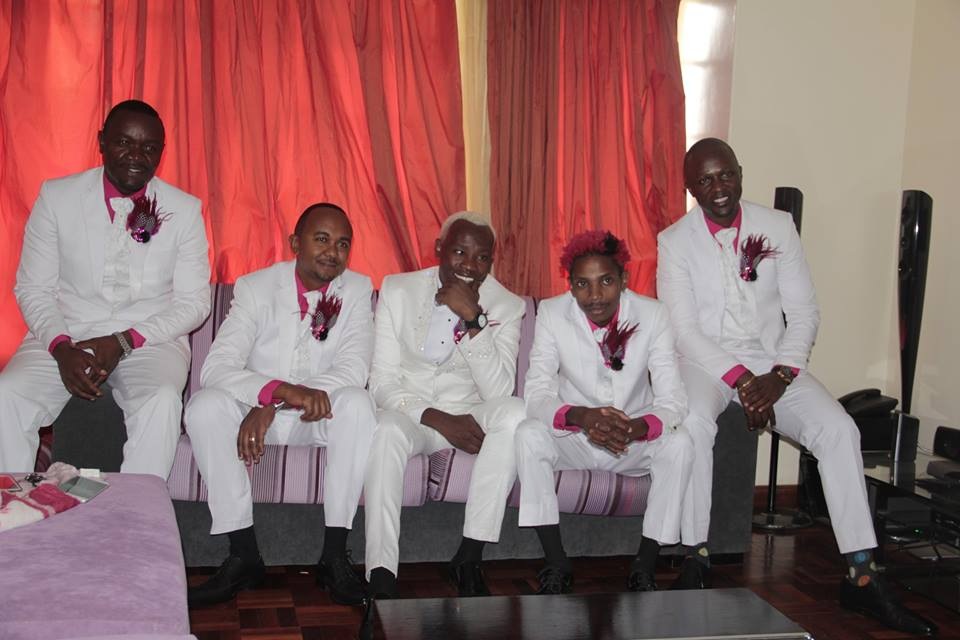 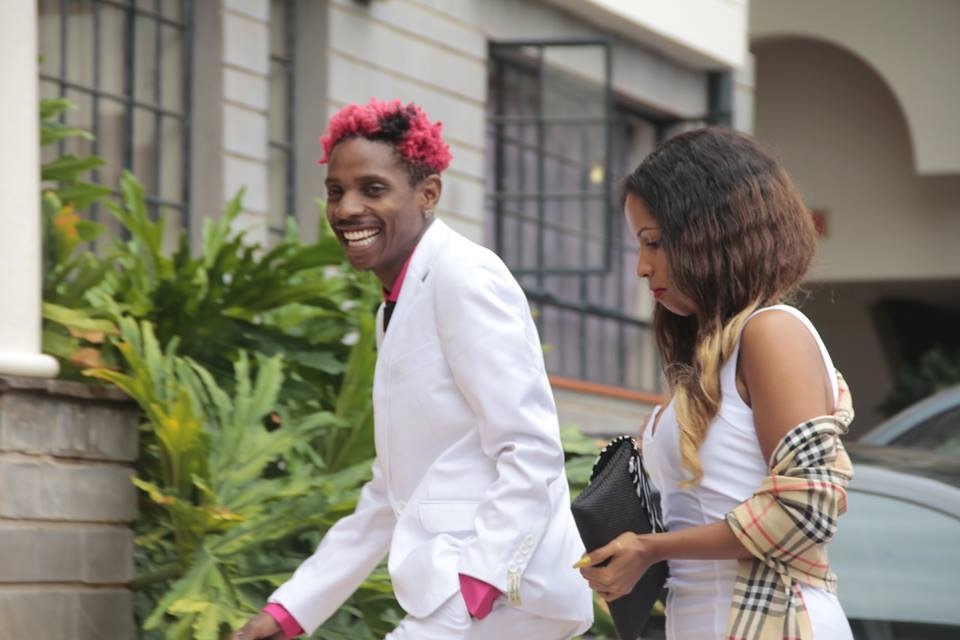 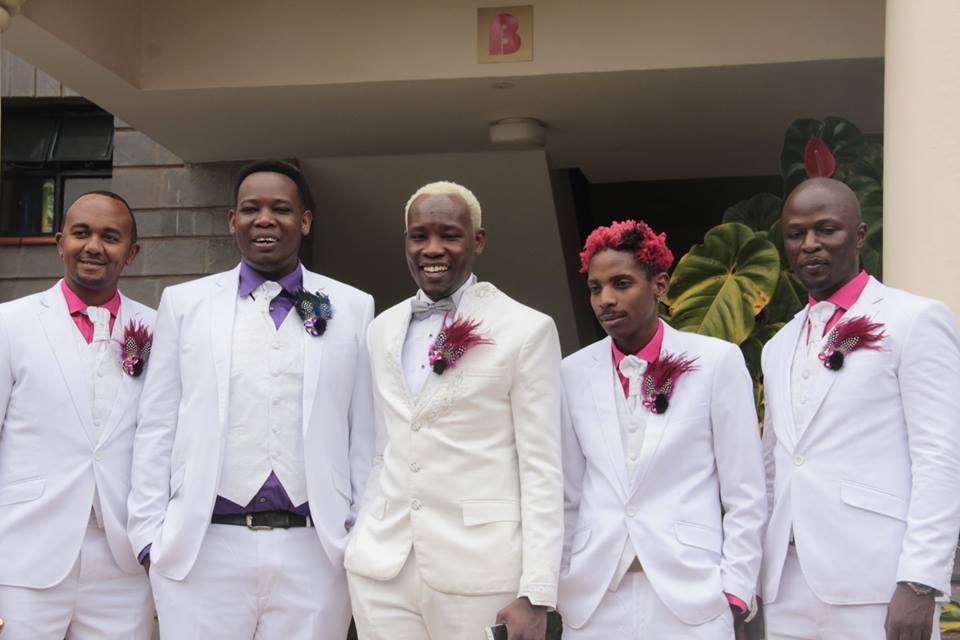 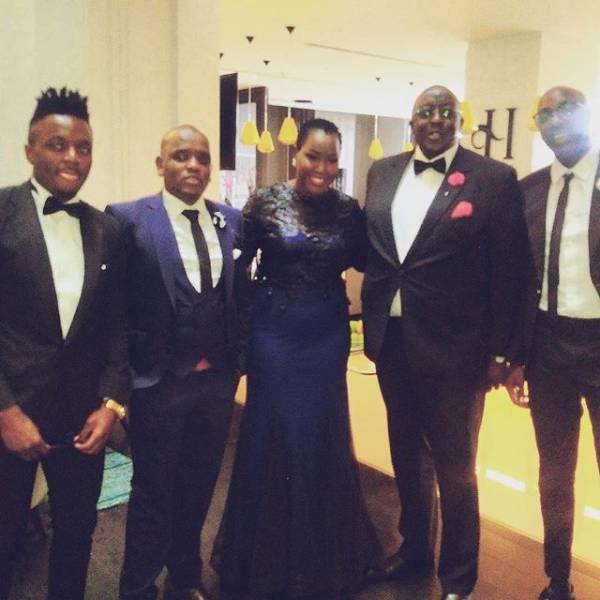 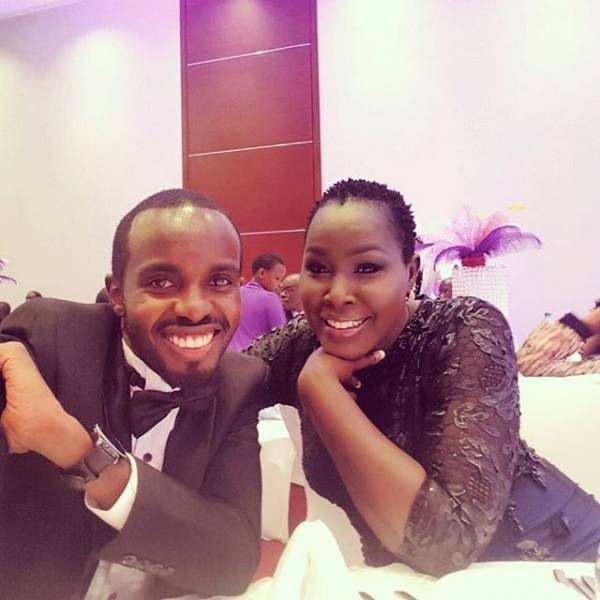 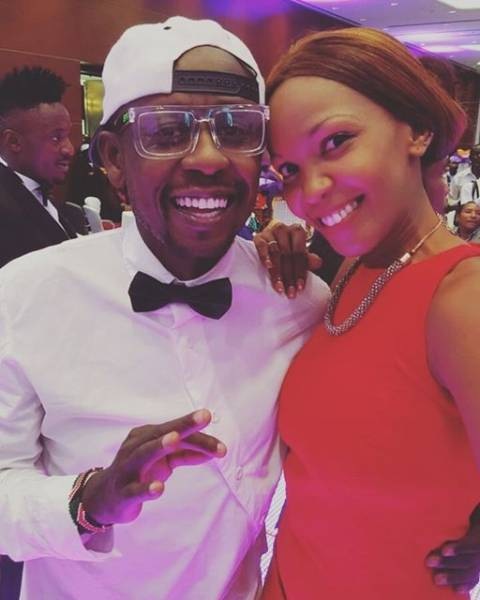 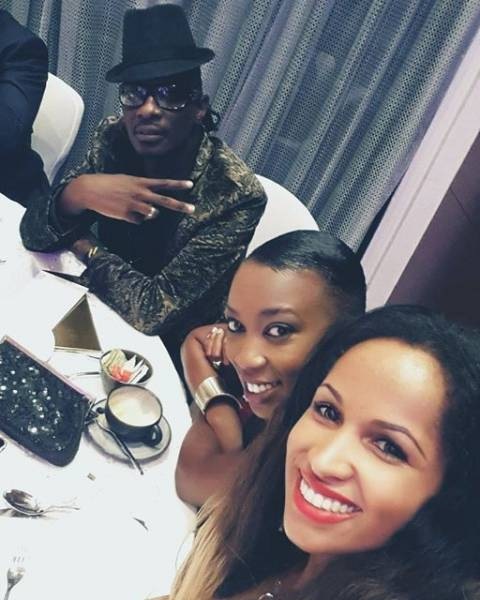 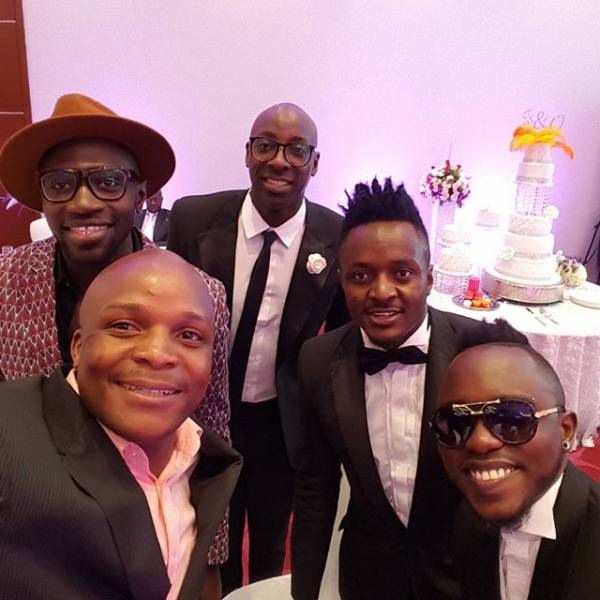