KENYA: Boss M.O.G and Size 8 Reveal the Harsh Realities of Being a Wife in New Video 'Vumilia' Staring MC Jesse as the Cruel Husband 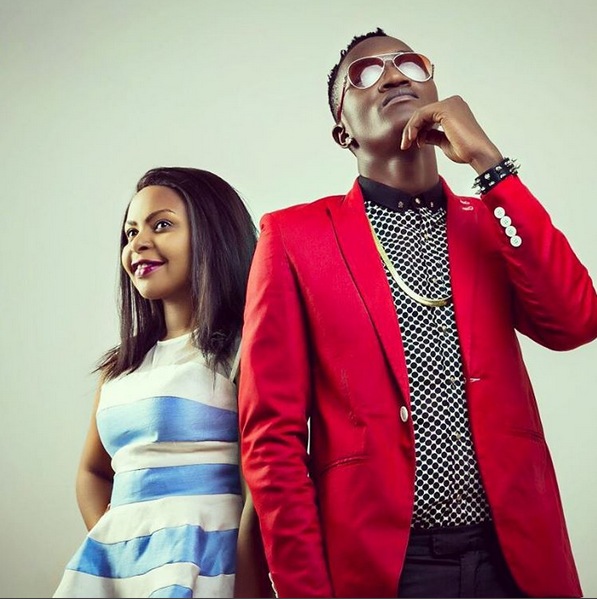 After a long time away from music, Size 8 has finally made her great comeback featuring in Boss M.O.G’s newest jam titled Vumilia.

The song basically talks about some of the harsh realities women face in their marriages and is basically asking these women to take heart and turn to prayer instead of leaving.

The video features Churchill Raw’s MC Jesse as the cruel husband and Size 8 as the wife.

“Vumilia is a swahili word that means to persevere,in this project BOSS M.O.G has collaborated with one of the influential icon woman in the gospel industry. And to bring about balance in the story line,they incorporated a comedian known as Mc Jesse A.K.A team fisi.”

Check it out below;