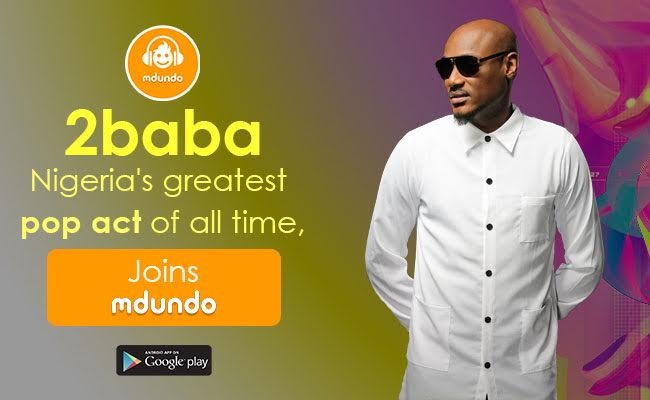 Generally considered Nigeria's greatest pop act of all time, Innocent Ujah Idibia aka 2face aka 2baba is credited with being one of the key figures in the rise to global prominence of what has been described as the sound of 21st century Africa. His distinctive blend of reggae, R&B and traditional African musical influences creates a vibe that is contemporary and universal while maintaining a clear African identity.

Just as he has done with the seemingly effortless balance of huge commercial success with awe-inspiring critical acclaim, 2face, the Nigerian born, bred, packaged and promoted artist has maintained his status as an authentic world class brand, highlighting the fact and keeps inspiring millions of young Nigerians to keep the faith that no matter where one is born, no matter where one is based, world class results can be achieved with hard work and the right attitude. 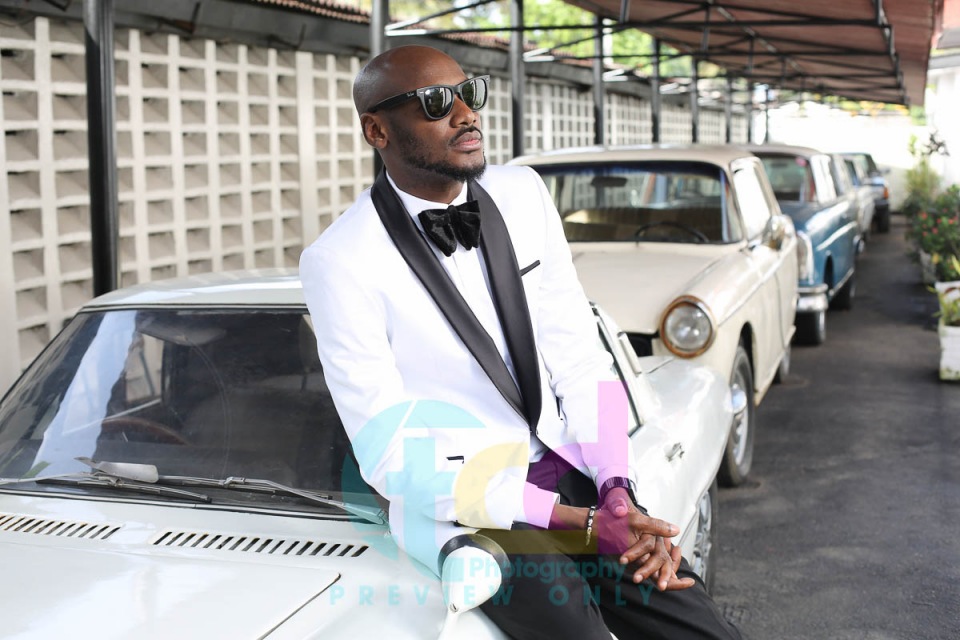 Born in Jos, Plateau state in the 70s to Mr. and Mrs. Michael Idibia, the young man fell in love with music from a tender age and journeyed to Lagos after a diploma programme at IMT Enugu with Austin Ahmedu aka Blacface in 1997 and alongside Chibuzor Orji aka Faze, they launched the boy band, Plantashun Boiz that took the nation by storm and created the template for a new Naija pop sound. 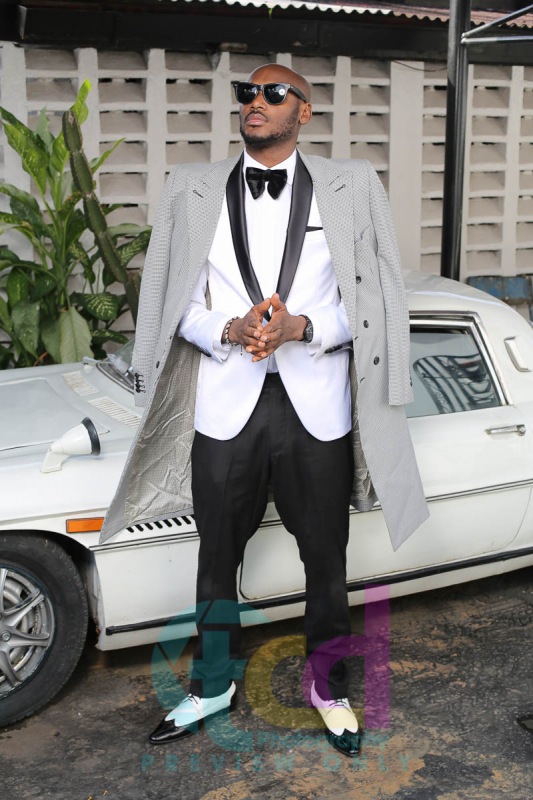 Several brilliant offerings Grass 2 Grace, 2006; The Unstoppable, 2008; the revolutionary Unstoppable: Int'l Edition (2010); Away & Beyond (2012); The Ascension (2014); Face 2 Face 10.0 (2014) and Rewind, Select, Update (2015) and almost three dozen hit collabos later, the Otukpo, Benue state native has proved his class, versatility and staying power beyond doubt and earned the status of a superstar and cultural icon.