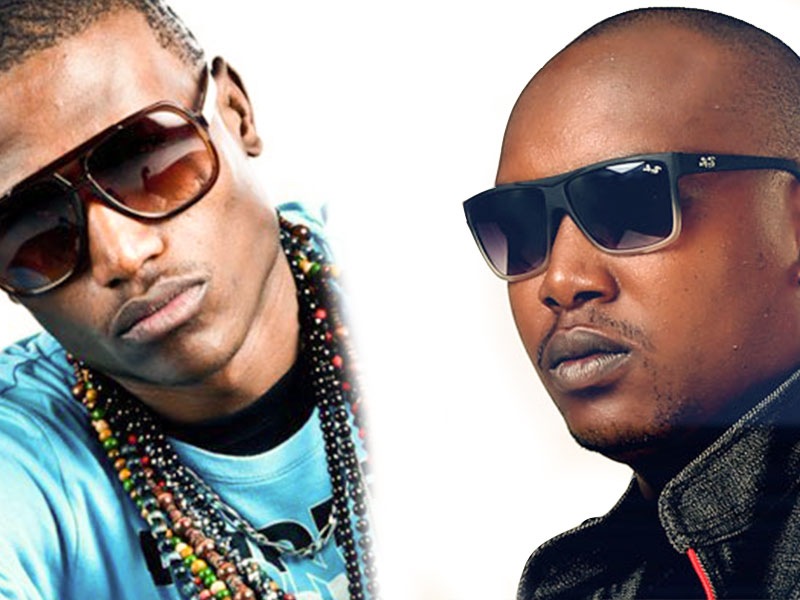 Last week the self-proclaimed ‘Namba Nane’s finest’ Octopizzo pulled a Kanye, saying hiphop in Kenya was dead and called out other rappers in Kenya saying they had done nothing this year and were only waiting to copy him.

This of course captured the attention of many blogs and news websites and though we expected a flurry of rappers to retaliated, most of the top rappers in the country ignored Octo’s bravado statements.

However another one of Namba Nane’s top rappers, Kayvo Kforce decided enough was enough and decided to break the silence.

The ‘Muigai’ hit maker wrote to Octopizzo saying that hiphop was still alive and well despite his shenanigans and that he was the one that’s dead.

“…Ur the one who's dead. Hiphop is alive and well ata bila machocha zako,” he wrote.

So could beef season have officially started? Or is this in the wise words of Drake another case of "Trigger Fingers" turn to "Twitter fingers". 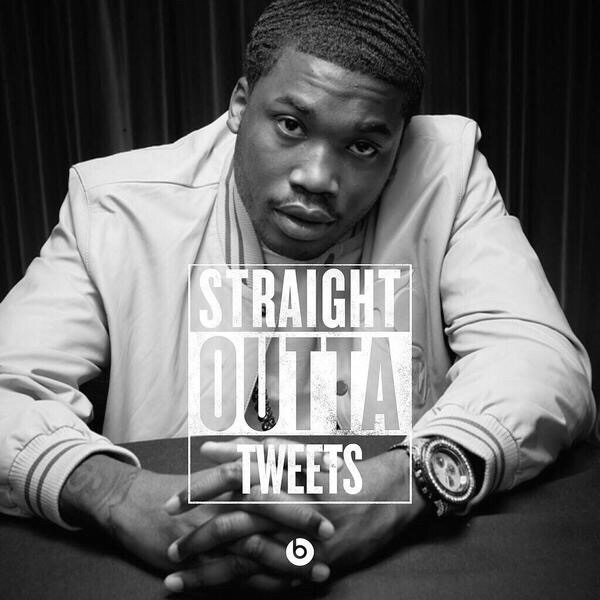 Well let’s just hope they take it to the studio next time, we all know beef is always good for business.