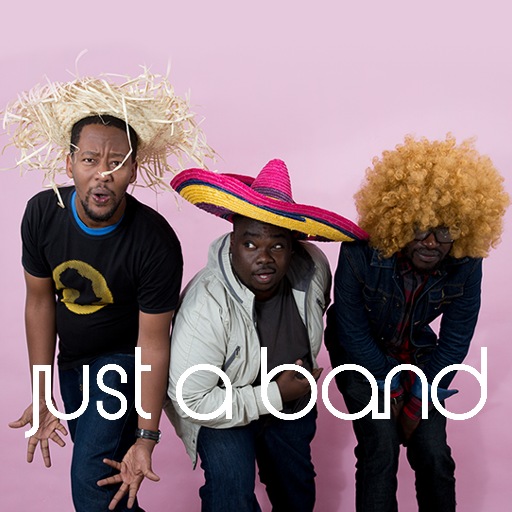 Just A Band shocked Kenya, nay, the world back in 2010 when they released the video ‘Ha He’ achieving legendary status as the first Kenyan house band to make it.

In fact they were so good they had an appearance on CNN something that propelled them even further in their careers.

Soon they were going on tour all over Europe and other parts of the world. Now the band is set to do something that will literary etch their names in the history books for all time.

The band members have just revealed that they will soon be releasing their autobiography dubbed ‘Just A Book’, which is their story from their humble beginnings to stardom.

According to lead band member Blinky Bill, the book will capture the band's history in a way that will not only be captivating but also educative. It will also profile works from individual band members.

“The book will capture the band's story from every corner. It will tell it from how we came into being, the challenges we've been through, how we've managed to conquer them and everything that we've really been up to. We have been talking about it for a long time, but we've finally decided that it was time to do it. There is no better time than now.”

The book is authored by the band members with help from a few editors and is a collaborative effort with Goethe Institute.

‘Just A Book’ by Just A Band will be launched this year in April.