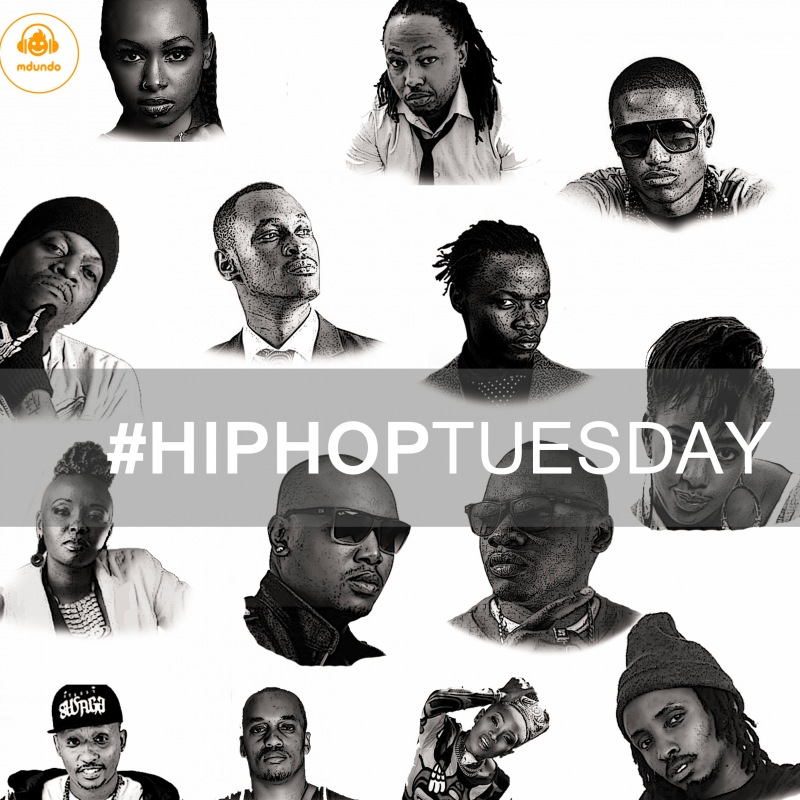 If you love hardcore hiphop there are very few artists you can turn to and top of that list Kayvo Kforce.

One of the few lyrically gifted rappers around, the ‘NambaNane’ rapper has had a hard time getting as much recognition as his counterparts, despite having been in the game for longer.

But despite that there’s no doubt to his prowess and his abilities. This you can clearly tell from many of his songs.

However today we look at one of his latest songs which he cleverly named after the president of the republic ‘Muigai’.

The song has had much successful gaining massive replay on radio stations but Kayvo is yet to release the official video for this song.

However last week the rapper took to social media to give a sneak peak of the upcoming video for ‘Muigai’ and from what we could gather from the preview, it will get people talking.

If you haven't heard 'Muigai' yet, download it for free on Mdundo. Check out the vidoe preview:

#MUIGAI Viral Video Coming Soon. Subscribe to my @youtube channel for the iLLest flows in the Country. (Link on my bio) #PlayKeMusic #SupportKeHiphop #NambaNaneMusic

A video posted by KAYVO KFORCE