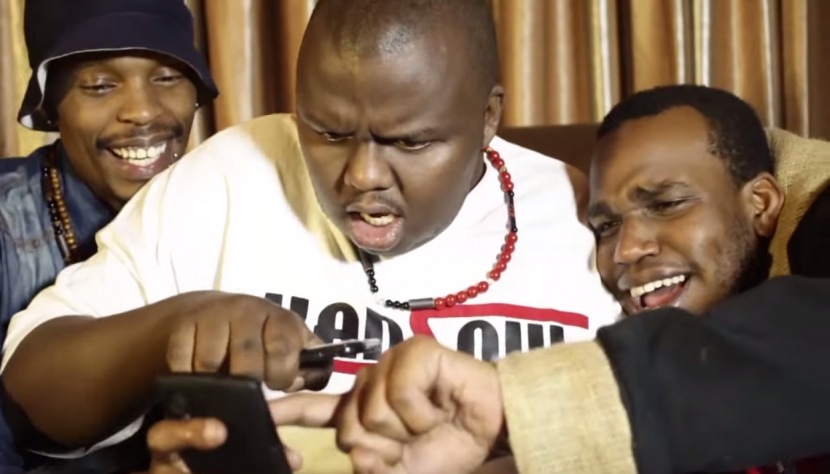 The Kansoul are one of Kenya’s fastest emerging music groups. Since their smash hit record ‘DaboTap’ they’ve had hit after hit.

From ‘Nyongwa’, ‘Moto Wa Kuotea Mbali’ to their recent song ‘Mabega’, they’ve all been hits. You could say they have the ‘Midas touch’, everything they touch turns to gold.

And now it seems that their hard work has finally been recognized. On January 29, the group landed a lucrative deal with Africa Spirits Limited (ASL) as the brand ambassadors of Bluemoon Pure Grain Vodka.

According to sources close to the deal ASL has been after the group’s signatures for quite some time, as they feel their music resonates well with their target consumers, the party goers.

Last year the group was one of the headlining acts at the Bluemoon Fest alongside Yemi Alade and P Unit.

Check out some of the photos from the Kansoul’s meeting with Bluemoon executives; 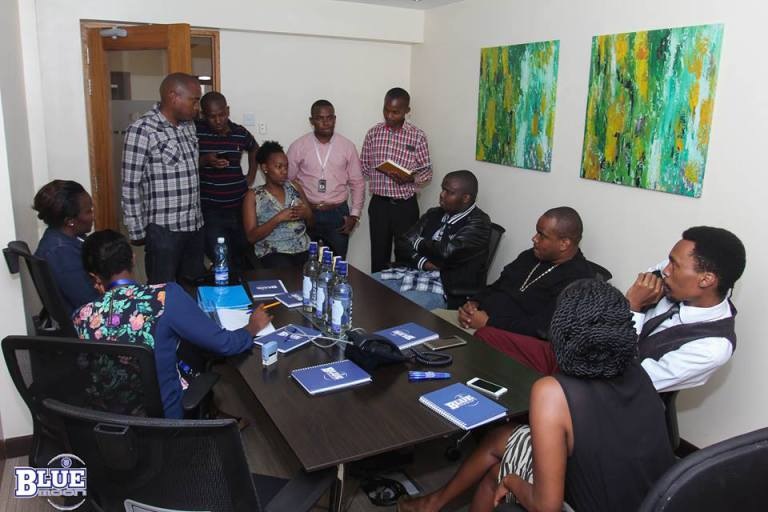 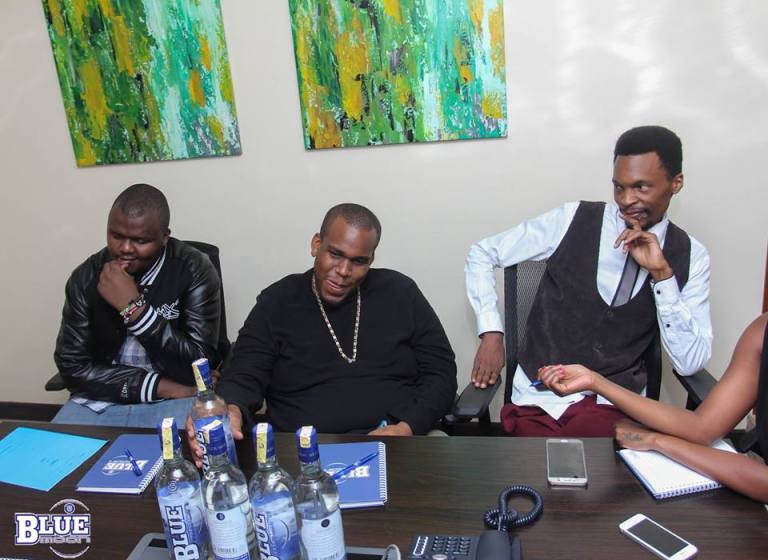 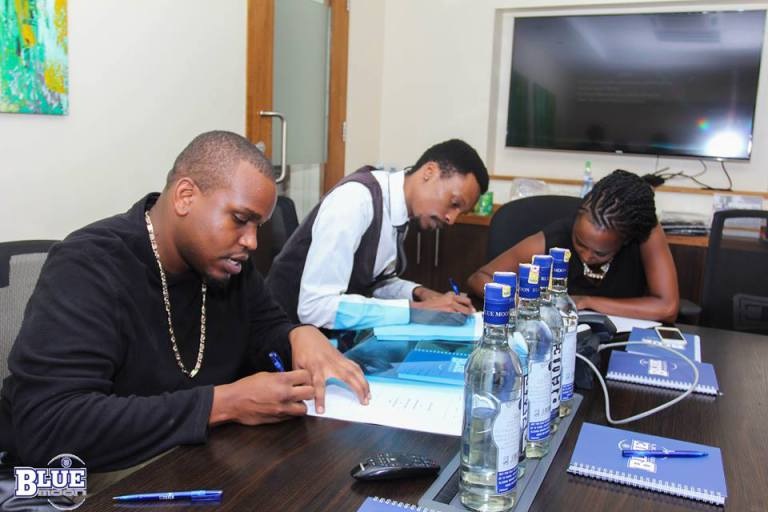 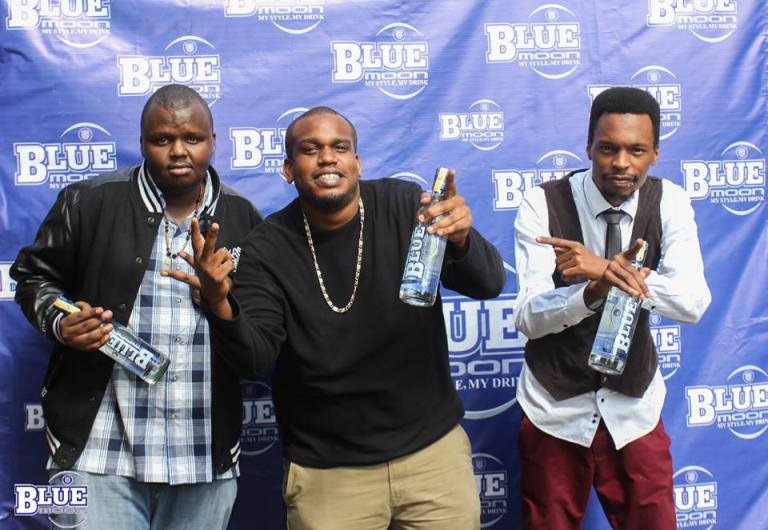 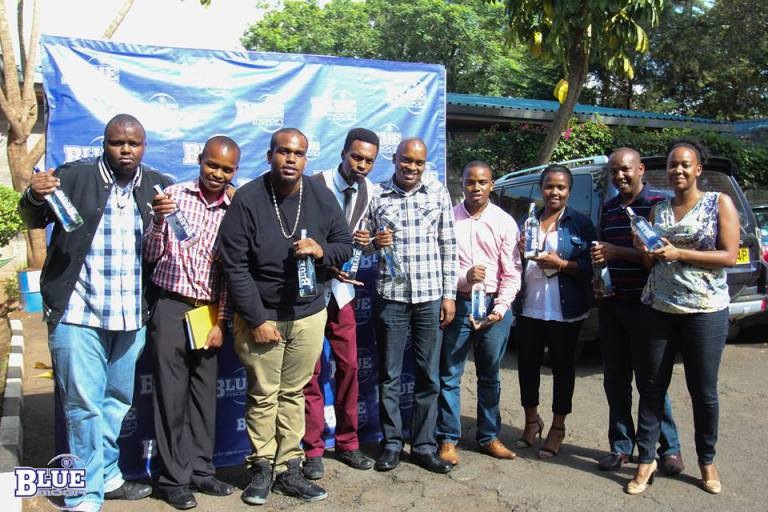