KENYA: 'Baba Yao' Jua Cali is Back Bigger Than Ever in New Collabo With Wyre 'Vile Naskia' 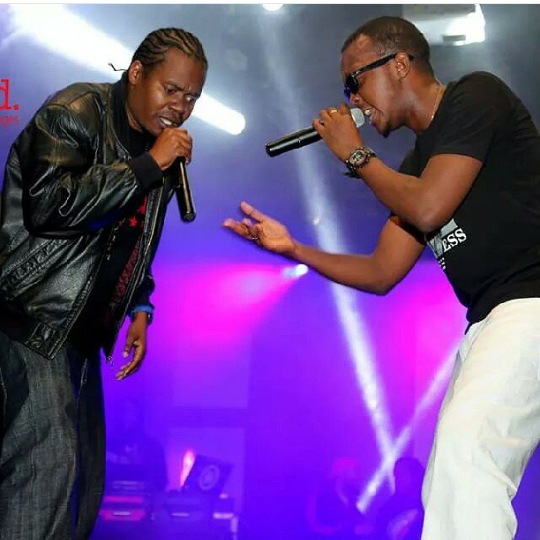 Over a decade in the music industry and the ‘King of Genge’ Jua Cali is still going strong with the ‘Genge’ music genre to which he is one of the founders despite the changing times.

But can we really blame him? In its day ‘Genge’ was played on pretty much all radio stations even traversing the borders in to the greater East African region. And no one makes ‘Genge’ sound better than he does.

He links up with Wyre, with whom they made such beautiful music in the past. Remember ‘Khadija’? It was a hit record then and shall be remembered as such even today.

The new song is titled ‘Vile Naskia’ and is a love song reminiscent of ‘Khadija’ though it still remains to be seen whether it will be a hit.