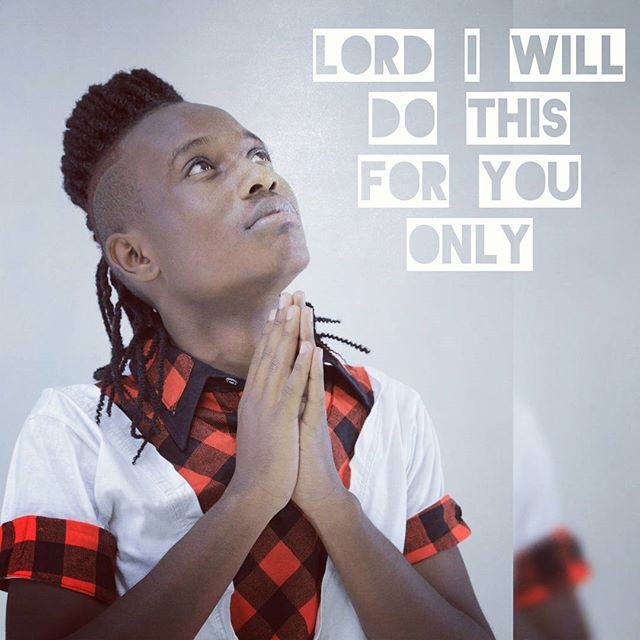 From a humble and some would say innocent young artist, L-Jay Maasai’s squeaky clean reputation has now gone to naught after being mentioned in scandal after scandal.

Recent rumors have mentioned L-Jay Maasai’s name as one of the gospel artist said to be bringing down Bahati. This is after he publicly rebuked Willy Paul and Bahati during their last highly publicized dispute.

Rumors emerged this week that the ‘Sigogo’ singer had been kicked out of his apartment after failing to pay his rent for three months.

His former manager confirmed that L-Jay Maasai was evicted from his rental apartment in Kasarani Equity area after failing to pay rent and is bow believed to be staying at a female friend’s place.

The caretaker of the said apartment further confirmed the allegations saying the singer owes the landlord rent arrears amounting to Sh48,000 and thus they were forced to kick him out.

Maasai however refuted these claims saying bloggers and writers had been paid to destroy his reputation along with Willy Paul’s.

“I am aware and with evidence that certain people including bloggers and writers have been paid to do anything to tarnish my name along with Willy Paul’s name. They will rest at no cost and will go to extends of forcing information and paying people to create false evidence against me. That is why you will receive a new story and allegation each week for the next two months…I even know their plan lay out. It is well….I will not fight back my battles will be fought by God himself, he will reveal himself. He that got me this far. My God is not worth any currency,” he said.