Rachel Kiwanuka, better known by her stage name Rachel K or Rachel Kay, has released visuals to her latest released RnB jam “Your Way” as promised and it is mind blowing.  Watch it here

She features American  singers Meaku and Yung from the Cali Swag District that brought you hit song "Teach Me How to Dougie" that peaked at twenty-eight on the US Billboard Hot 100.

In the crystal clear video shot in Los Angel, Califonia Rachel & Meaku come in first with the chorus dancing alongside eachother body to body like they are about to kiss until they never do. Yung joins in with a sleek rap lines just before the song ends. 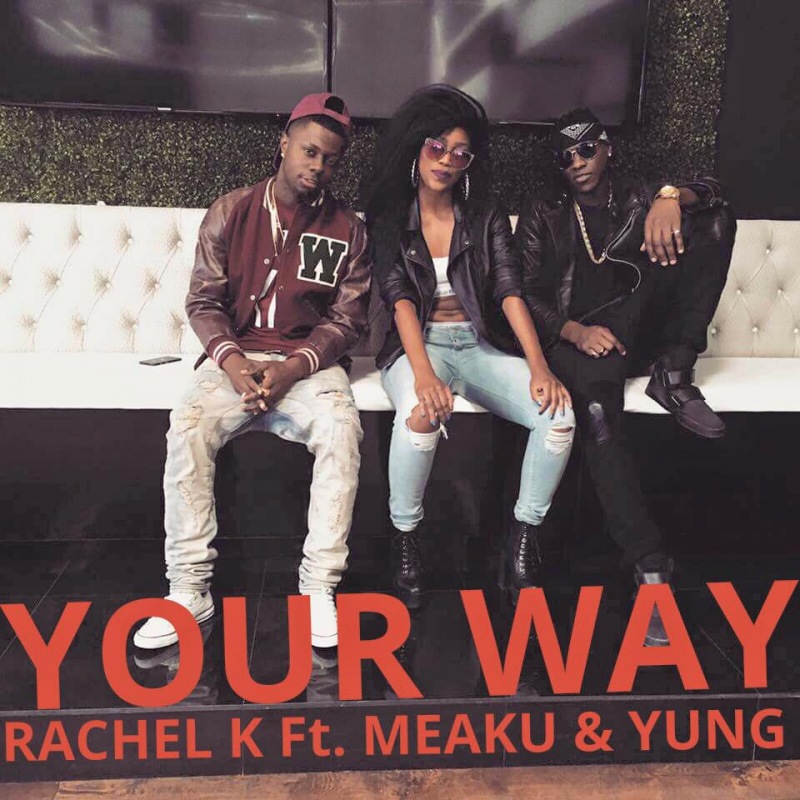