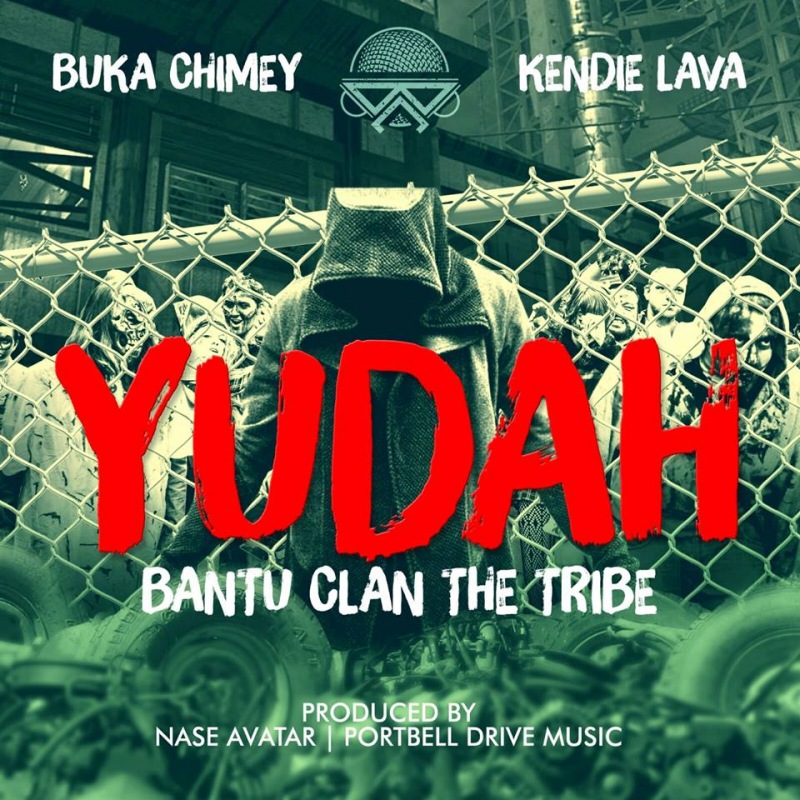 YUDAH is a conscious HipHop song inspired by true life events with a blend of strong soothing shona melodies and Lusoga rap with a great sense of art of storytelling produced and mastered by Nase Avatar of Portbell Drive Music. The song together with lyrics are now available on Mdundo.com for download here http://mdundo.com/song/44861

More about the Bantu Clan

An indigenous Hip Hop band on a quest to unify cultures, identify Uganda’s sound and expose it to the world, “Brothers Alliance Navigating towards Unity”. They blend  traditional indigenous sounds, western sounds to marry the cultures, authentic rap, melodies and hook-laden, conscious lyrics in more than three native languages from Uganda and Zimbabwe is garnering them notice in East Africa and beyond the borders.
The band started after the Youth & Hip Hop Uganda boot camp 2013 which was facilitated by Bayimba cultural foundation and funded by the Royal Danish Embassy Danish and Center For Culture Development