UGANDA: The best Ugandan Album is on its way ‪#‎NvaKampala‬ ‪#‎AlbumOfTheYear‬ - A Pass 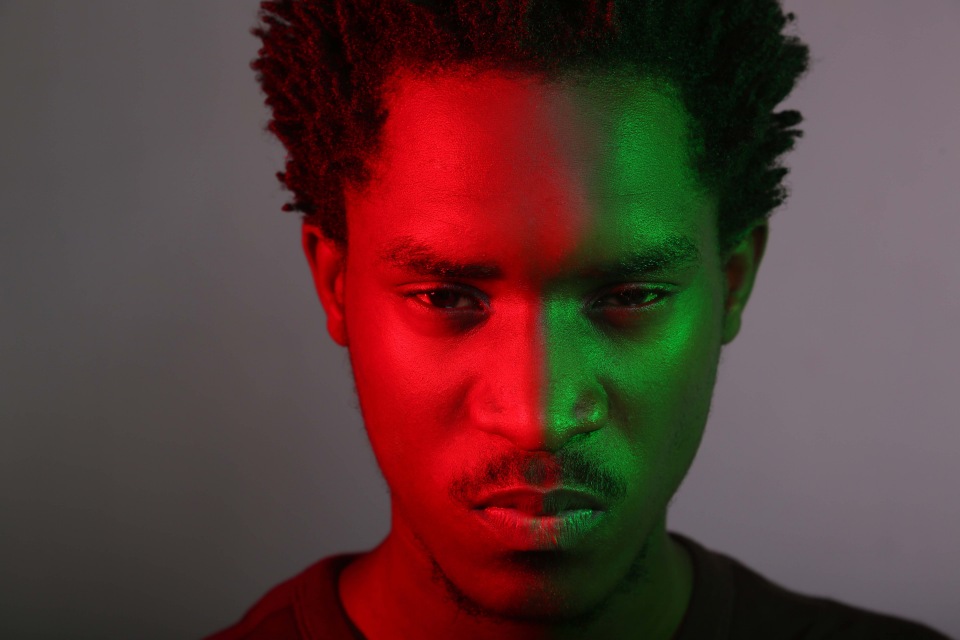 A Pass real names Alex Bagonza who had an amazing year in 2015 with hits like Babylon Bwoy, Gamululu , and Missing and Loving You featuring Nigerian star Shaydee that took Kampala airwaves by surprise.

According to his Facebook page the Memories singer confirmed that he will soon release the long awaited Nva Kampala song is it's way and fans better get ready fot it. In an interview with Ugandan popular magazine Chano8 A Pass revealed that he has been in America mastering the Nva Kampala Album with Nyanda's producer.

He further discussed possibilities of working with other Nigerian stars after collaborations with Shaydeboi, and Iyanya. At an international level Koshen's is the other artist A Pass might work with this year As the saying goes “Patience Pains but Pays” let’s wait for the Nva Kampala Album.

The best Ugandan Album is on its way #NvaKampala #AlbumOfTheYear