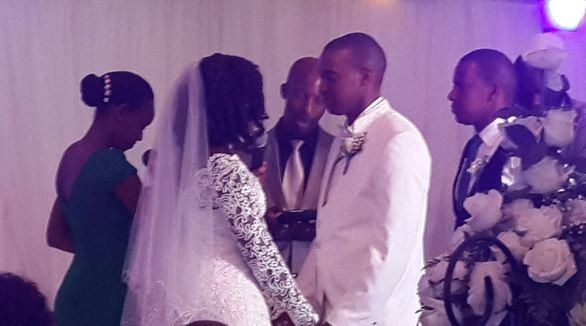 It was perhaps a surprise wedding to many who do not belong to the circle of Gospel artist Joyce Omondi and Citizen TV sports anchor Waihiga Mwaura.

Before tying the knot a relationship between the two had only been rumored and it was only until they held their wedding on December 18 that the whole world knew for sure.

The colorful wedding took place in Sawela Lodge, Naivasha and much like their relationship it was a private affair between close friends and family only.

Joyce who was a gospel show host on Citizen TV’s Rauka before leaving for her studies in the States only came back to the country earlier this year.

Both Bride and Groom were clad in all white in the ceremony that was flooded by many of their colleagues from the media fraternity.

Check out some of the photos from the ceremony; 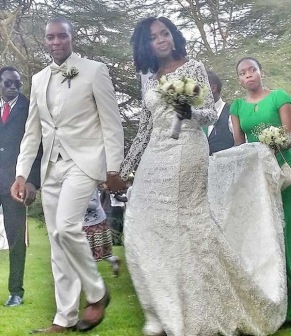 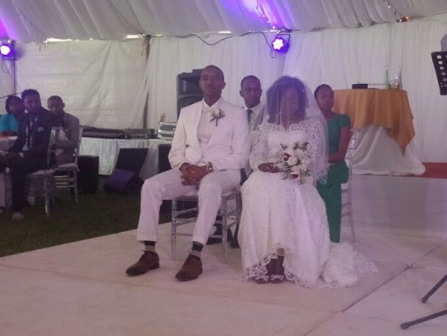 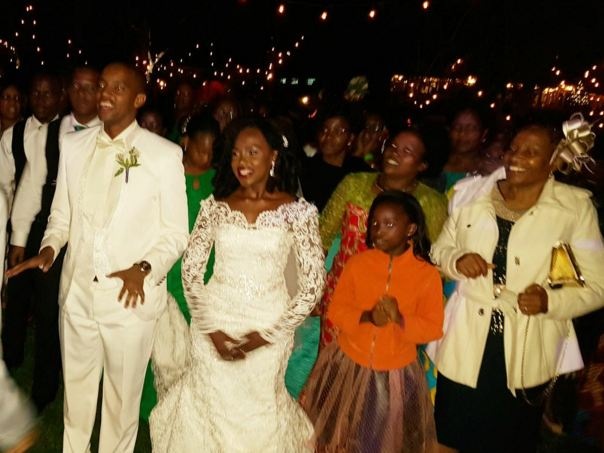 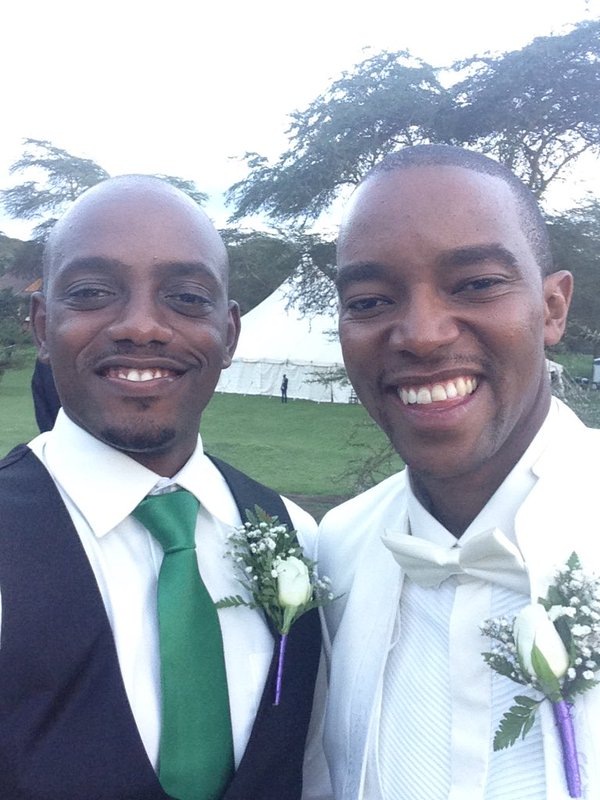 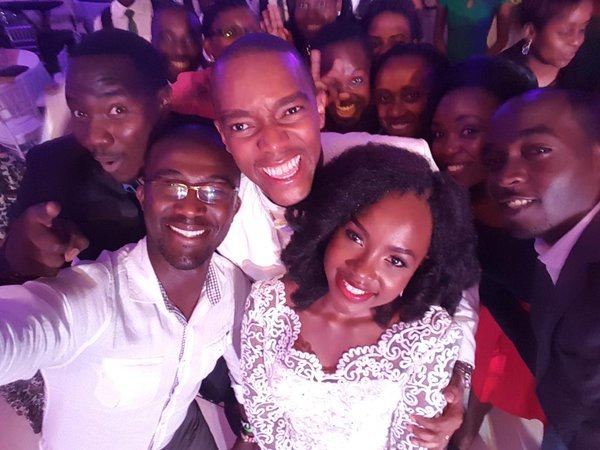