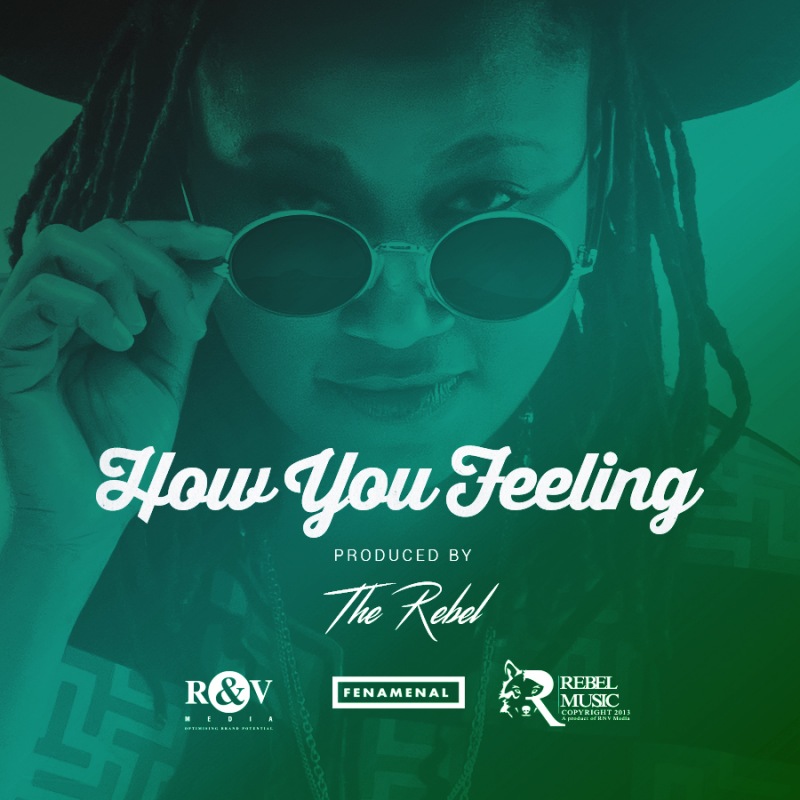 It’s a special early Christmas gift from Fena to her fans. Coming straight from her ‘Female Artist of the Year’ win at the Kenya Buzz People’s Choice Award, Fena decided to gift her fans in a special way with this jam.

It’s described by the producer as a blend of dancehall, R&B and Fena’s soul; no doubt she poured all of it into this.

Fena says she was inspired to write this while observing the common game of people hitting on each other and some failing miserably at a popular night club. And for sure that’s where this song will spend most of its time on constant replay.

The audio drops December 16 (tomorrow) exclusively on Mdundo and ready for a free download. Plans are also underway for the making of the music video set to be released mid-December.