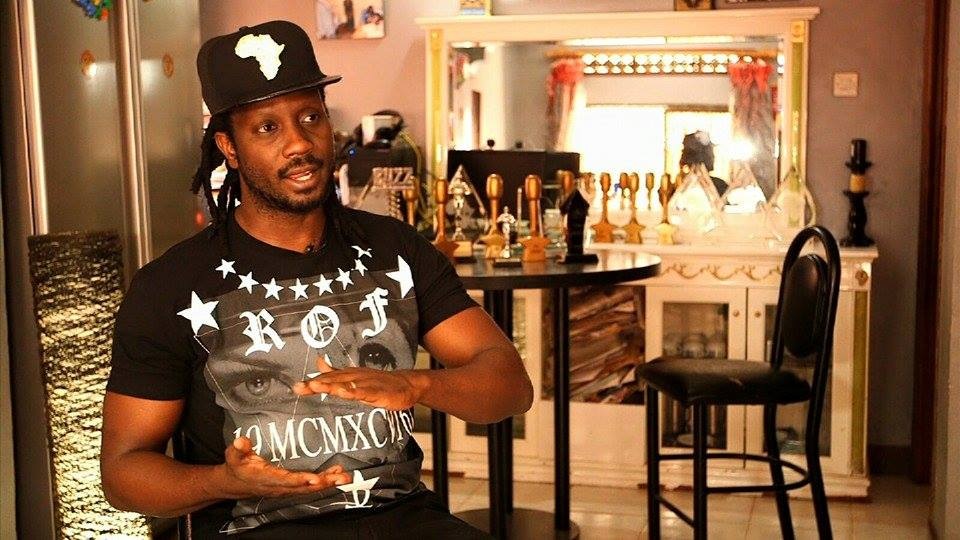 If there's any Ugandan artiste whose exploits for 2015 can be defined by nothing short of tremendous, it definitely is Bebe Cool.

The singer released the much-awaited video for his song 'Killin' It' in which he features South African rap sensation Miss Patty Monroe 'Killin It' is not only a club-banger in its right but equally "nutrition" to the eyes.

Since its release yesterday, it has made rounds on international media, premiering on MTV Base and going on to hit other African media.

Watch and lets us know what you think of it. 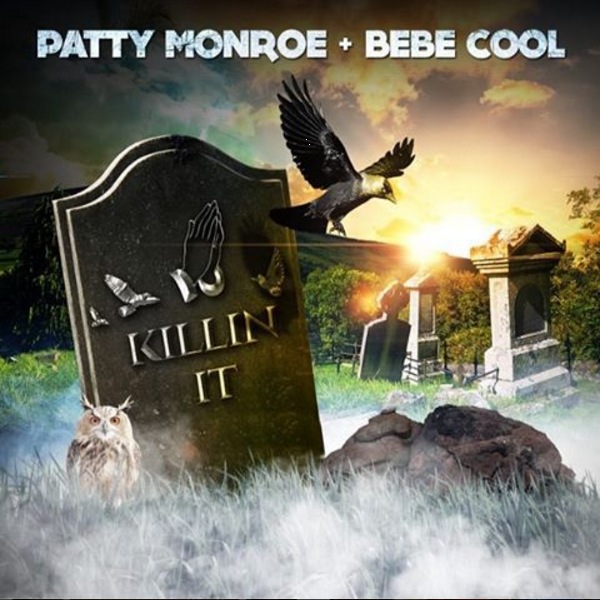