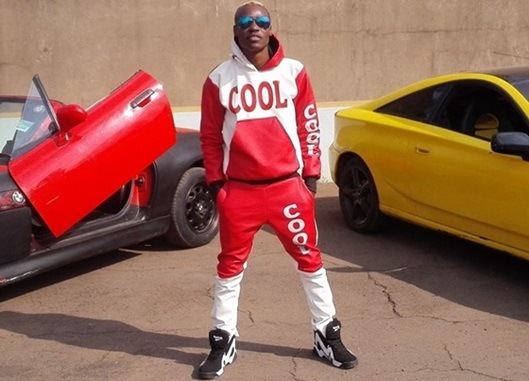 The festive season is in the air and apparently so is the spirit of giving. Gospel rapper Eko Dydda and LJay Maasai were at iClub for a performance a fortnight ago where they found themselves at the receiving-end of the Christmas spirit.

According to a report by Niaje, the club hosted a Gospel X Mas event on Wednesday night, where several artists and comedians were at the joint for performances.

It was then that a popular gentleman by the name Mheshimiwa Rogena was so moved by Eko Dydda’s performance that he gifted him a Sh.100,000 cheque.

But that was not the end of it, out of the blue an unknown gentleman got up and splashed Sh.20,000 right on award winning LJay Maasai’s face. Perhaps he felt the young lad was feeling a little left out. To top it off he pledged Sh.100,000 more if LJay showed up to his office the next day.

Check out the photos; 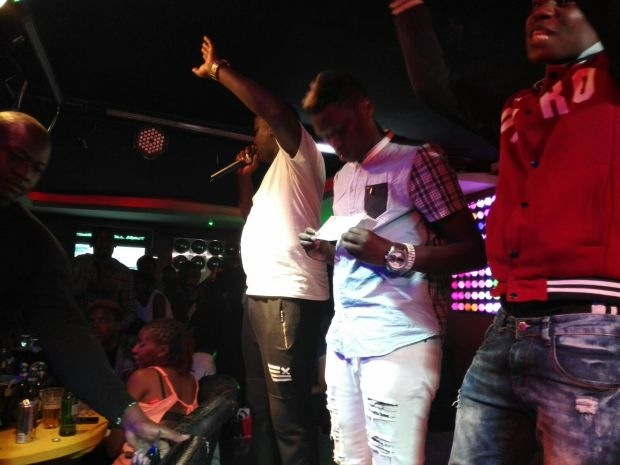 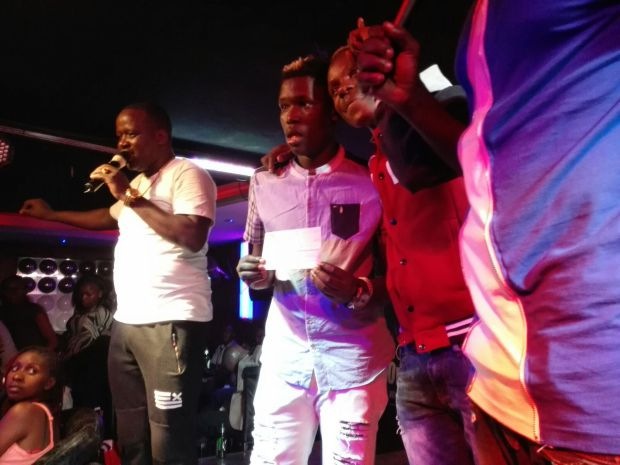 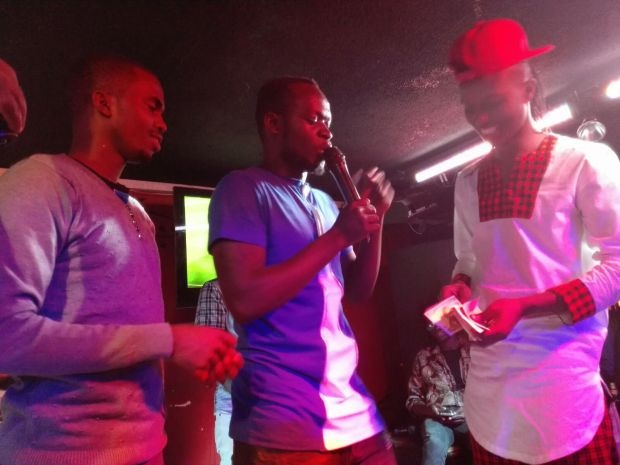