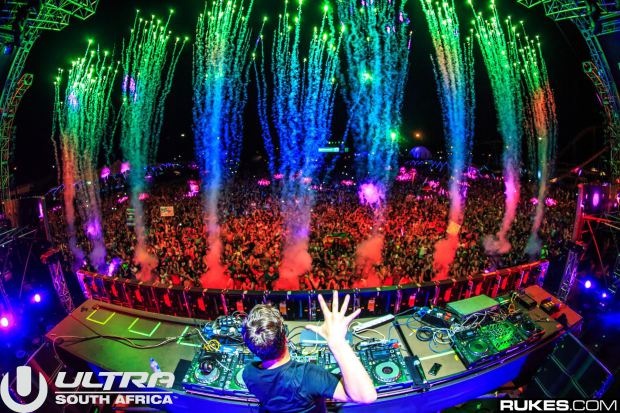 What’s the secret behind the festival scene in South Africa and its impressive growth and rising popularity?

The past year has seen attendance at South Africa’s festivals soar with organisers saying they saw massive increases in attendance. This is further supported by figures released by Nutickets, an online all-in-one event management solution that showed the company experienced 300% growth in the first six months of the year compared with 2014. So what’s behind the surge in festival popularity? According to the experts the predominant contributing factors are technology and quality.

“The festival culture has grown immensely over the past ten years,” says Craig Bright, Rocking the Daisies Co-Director. “Rocking the Daisies alone has grown from 700 fans in the first year to selling out at 22, 000 plus in its tenth year. South Africans generally love the outdoors and music so both these qualities have definitely contributed to the growth, but the biggest reason is quality.”
Shaun Duvet, Managing Director at Anything Goes, the company that promotes Ultra, agrees: “The demand is most certainly there and this is why the trend is on such a dramatic increase. Plus, of course, the more the market demands, the more we answer that demand by bringing new festivals to South Africa and the more the market’s appetite will keep growing.” 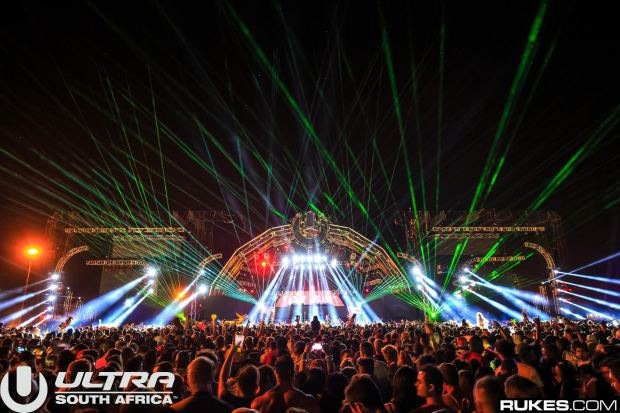 Nutickets’ numbers underscore the success of 2015 – in the past 12 months the company did gross ticket sales north of R140m with 30-50k in transactions a month.

“The growth for us is exciting and we are now moving into full e-commerce and cashless offerings for events, not just in ticket sales,” says Shai Evian, Director at Nutickets. “We are not from a technology background, but we deal with a young, tech-savvy crowd and this year we saw purchases using mobile phones reach over 55%.”

Nutickets is not a ticket aggregator, they provide a platform that licenses other companies to manage their own ticketing processes and have utilised the technology of PayU to do so. This partnership has allowed the company to grow into Africa more effectively and to expand into e-commerce and cashless solutions which are definitely in demand and on the rise. 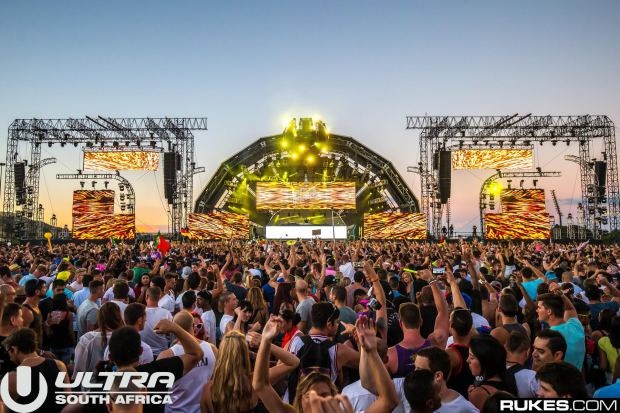 “Tickets and redemption will all be electronic and all payments at events will become contactless,” says Johan Dekker, General Manager of the Payment Service Provider Africa business at PayU. “Fans will be able to pre-order drinks and other services and preferences will be stored in the system. This will allow for consumers to predefine what they need and experience faster checkouts and access, which will ensure they secure their tickets swiftly.”

“ Technology is playing a huge role in this growth as it allows for us to cater to the fans’ needs,” says Bright. “We have seen a decline in crime over the last two years thanks to our new ticketing system and we believe that ticketing and payment systems using the latest technology will make festivals better and safer. Cashless systems will also mean faster and safer bar service and they provide festival owners with great data that can be used to improve the festival experiences each year.”

People want to be entertained and they want things to be easy and efficient. Through the use of online and mobile solutions, organisers are now able to tick these boxes and enhance their offerings. 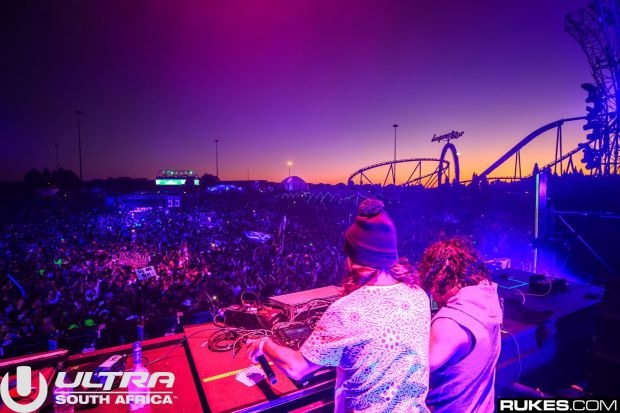 “People want things as easy as possible and the simpler this process is for the party goer, the better their experience,” says Duvet. “Technology gives us a clearer understanding of what exactly customers want and how to give it to them – data capture and analysis helps us refine our future planning and new payment solutions allow people to pay off tickets in instalments so it makes festivals much more accessible to a wider group.”

Technology is clearly playing a significant role in the growth of South Africa’s festival scene, allowing for greater accessibility, convenience and security. People no longer have to stand in queues or drive in traffic to purchase their tickets; they can set&