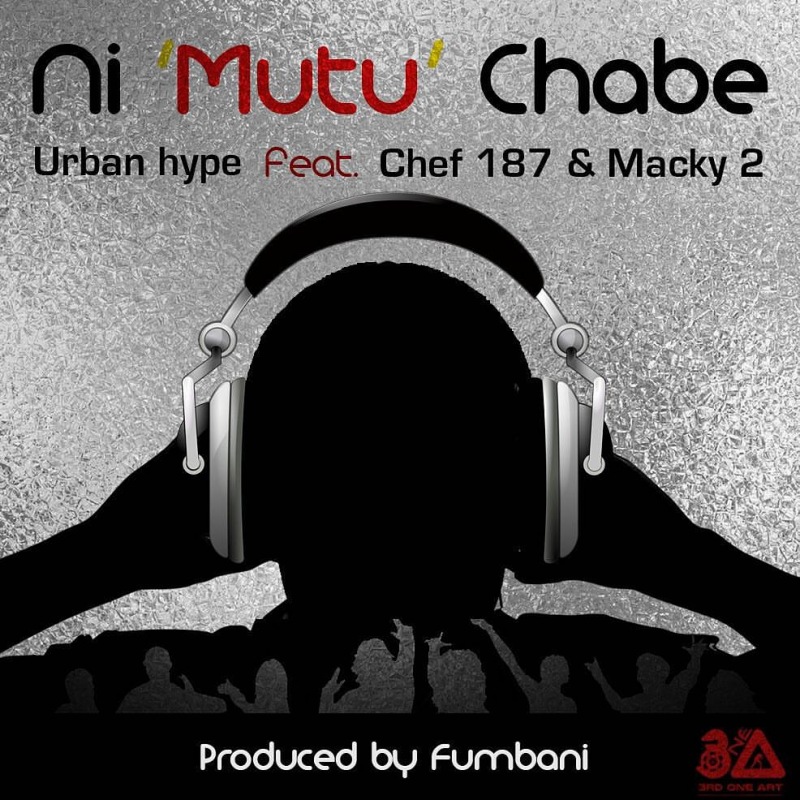 Urban Hype is a Hip Hop group based in Lusaka Zambia that was started way back in 2011. It has three members; AJay, Badman Shapi and FJay who is a producer who have opened for acts such as Mafikizolo, Mi Casa and Davido.

After they signed with Taurus Musik, their music has since been enjoying international recognition. The last time we were talking about these three, it was about their jam Champagne, which featured Khaligraph and Skales.

Now they’re back with yet another jam called “Ni Mutu Chabe” which is a blend of street vibes and poetic rap flow from the two brothers they have featured; Macky 2 (a former BBA contestant) and Chef 187. Together the Kaira brothers head one of Zambia’s biggest music labels.