Swangz Avenue singer Irene Ntale is back at it again with her classic style of singing on this one.
Published Nov 23 this very year, the Afro pop official music video of Gwe Aliko is a very colourful video. Irene sure know a how to capture her crowd by keeping it very simple but captivating, he features a bunch of swagged up guys who compete and challenge each other with their very funny dance moves.
Irene tells a story of how the man she is in love with is the only one on form and only has eyes for him, she further does a comparison between all the other guys present and her man. The dance moves are normal but at the same time new to the eyes with the way they bring them out.
A very simple video that tells the story itself. 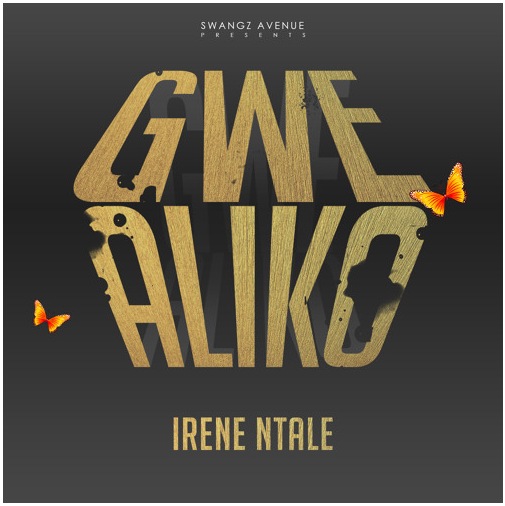 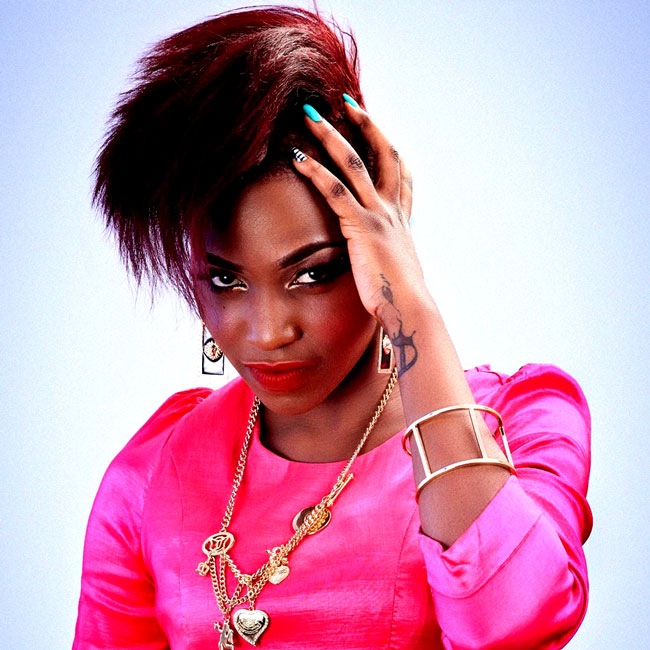