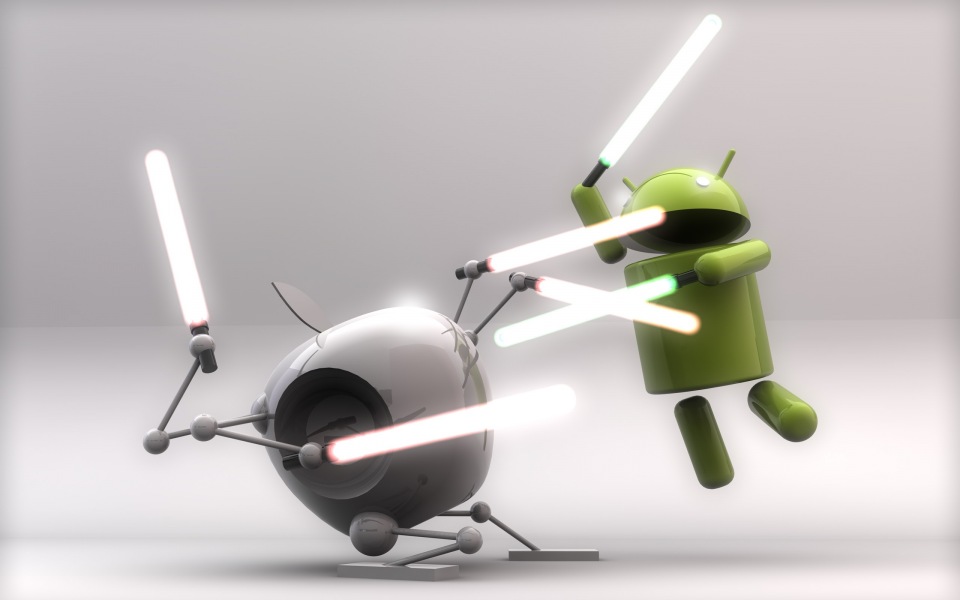 Deep in the unseen dimensions, there exists an unending war between Apple and Android users but today the tides of this 'clash of gizmos' take a different twist.

The new Android app is free at the Google Play store as of today. It will work on devices running Android 4.3 or higher.

Android users can do the same 3-month trial period the iPhone people got, then decide whether or or not to pay the $9.99 monthly subscription fee. 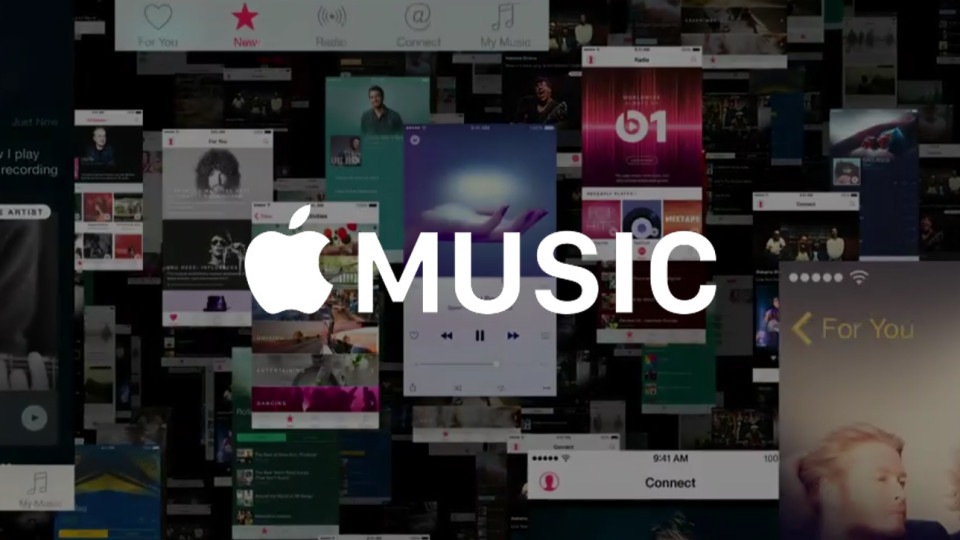 For Apple, launching an Android app is a bit of a no-brainer. Android, the most popular mobile operating system in the world, represents an opportunity for Apple to dramatically increase the subscriber count for its music service.

Apple needs its new music-streaming service on Android in the same way it needed iTunes on Windows PCs. There is too much profit to be made, and too many cross-platform competitors such as Spotify — Apple simply can’t ignore Android.