“The process had been going on for a long time, Sauti Sol were fans of Mi Casa from the beginning,” explains Anyiko Owoko, “during our time in South Africa the band was able to meet up with them (Mi Casa) and form the idea for a collaboration.” Words from Sauti Sol's publicist concerning their new Mi Casa collaboration, 'Tulale Fofofo'. 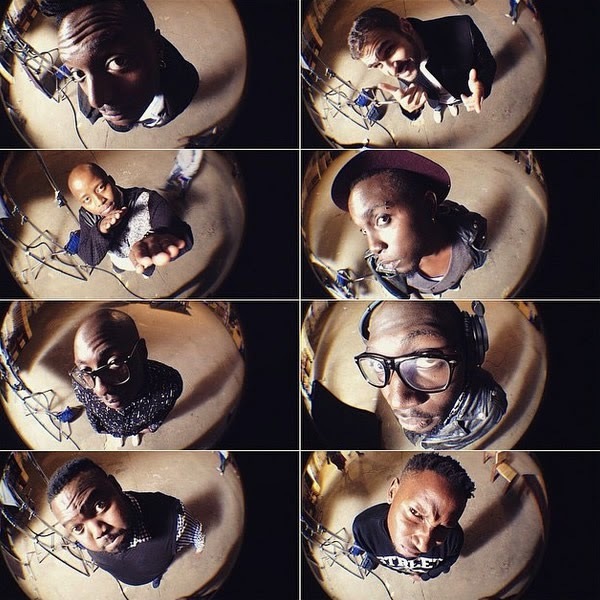 Sauti Sol's new surprise release alongside the South African power house says a lot about their influence and music preferences, as far as artists are concerned. The song according to the band only took one week to create and the video may also quickly follow!

EXCLUSIVE (KENYA): STL, MDQ And Xtatic? This Could Be The Collabo Of The Year!

“Mi Casa basically played for them a couple of songs and they all decided on a direction. They sat down and recorded together while in South Africa, afterwards they did a little fine-tuning with production while they (Sauti Sol) were back in Kenya.” Added Anyiko