VIDEO OF THE DAY (KENYA): The Troublesome Trio Of Gabu, Kristoff And Jalang'o Release 'Dirunk' Visuals! 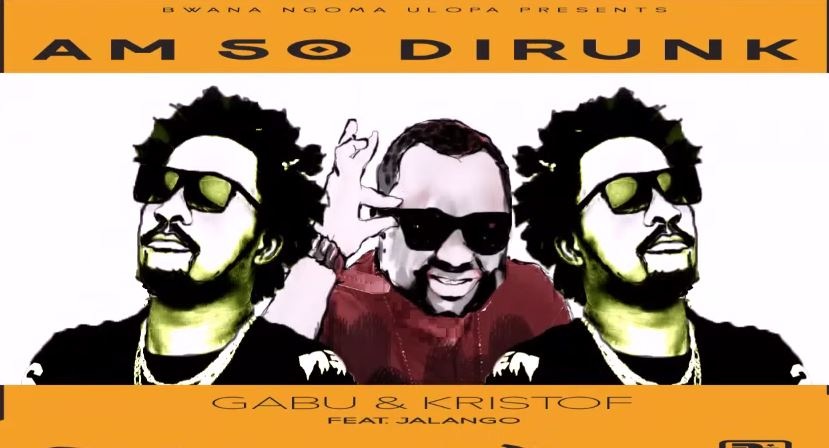 The audio was released quite a while ago, I almost could swear it was during the period when Jehoshua Ben Jossef decided to quit the sidewalks and walk on water instead. Annyway, the trio has now dropped the visuals to this incredible piece.

All courtesy of Enos Olik, Bernsoft and CML, this is one song that should quickly climb to the top of the charts. With a tonne of humour from Jalang'o, unparralelled rap from both Kristoff and Gabu,  this is one song you urgently need on your personal playlist.