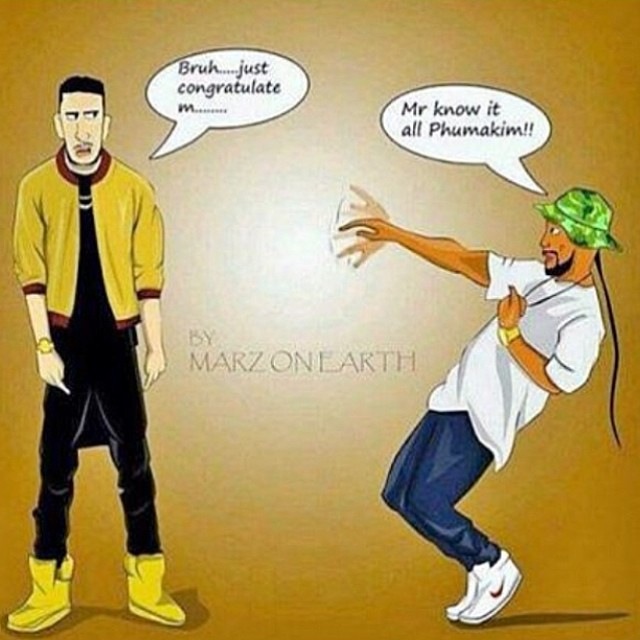 I swear these two could outlive God with their almost eternal feud! South African rappers AKA and Casper Nyovest have been at each others necks ever since their break into the music scene, and most recently after both parties released diss tracks, they are now on live radio recording even more diss tracks! 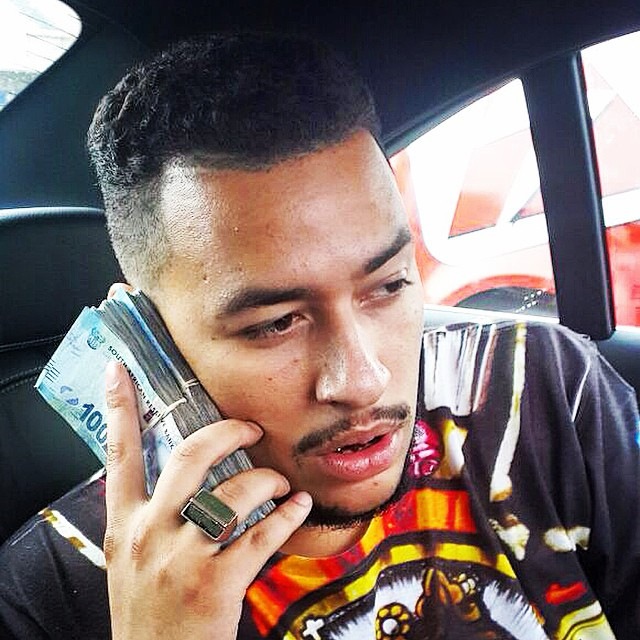 Rapper AKA performed a freestyle on Metro Fm's Touch Down show hosted by DJ, T'bo Touch. After being prompted to rap freestyle on his hit track, 'Composure' AKA took a few shots at his rival Cassper who recently dropped a diss track titled 'Dust to Dust.' Video uploaded to Youtube by The Juice SA.

VIDEO OF THE DAY (S.A): Casper Nyovest's 'Mama I Made It' Is The Reason Behind Why Hip Hop Is Still Alive!