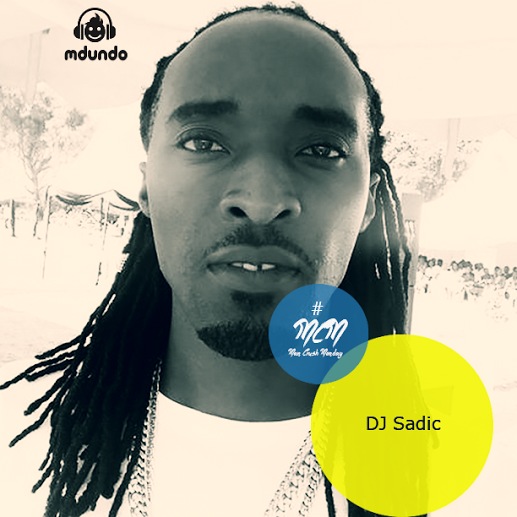 Making music is one thing, but having knowledge of the different songs from the different genres and being able to morph them into the weapon of choice is a totally different ability. It requires immense knowedge in the art of music and a mind that is able to calculate, note and merge the different rythms, and patterns in the songs then later use the similarities to make them into one musical cocktail.

Hence the rise of musical geniuses by the name of Deejays! And one of the best Deejays Kenya has to offer, answers to the moniker DJ Sadic!
Sadic has been in the scene for quite a while now, time which he has put into exceptional use by starting his own DJ Academy, television show and a couple of Gospel awards to his name. These acheivements are just but a few; the amount my mouth could hold without choking.

FRIDAY DJ MIXES: Into The Minds Of DJ Sadic And DJ Joe Mfalme

So to wrap all the above in a single bow, his name maybe DJ Sadic, but he does more than stir music lovers' emotions using music mixes; he's the embodiment of art itself!