NEW VIDEO (KENYA): The Wangechi, Fena Video That Is 51 Shades Of Cool!

'They Don't Know': the Fena Gitu, Wangechi collabo that has had the city in constant oscillation, now has a video!

I won't even try forge words to dress up this amazing piece because chances are, I will fail; immensely! But then, when such names as Kevin Provoke, Goethe -Institut Kenya and Moses Osidiana appear in the making of this art piece, what do you expect other than world domiation? 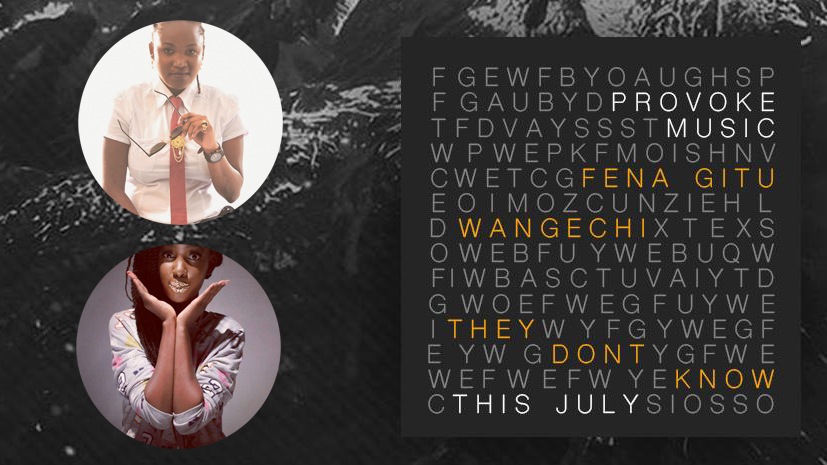 Fena and Wangechi, just made casual bicycle rides in the hood look like a dolce & Gabana runway - on bikes! I don't think I will ever ride my bicycle again if I don't look nearly as cool. Then again, I might even leave my two wheeler for a skate board; the kids in the video made me think I'm in the wrong career or rather wish my job was half as interesting.

EXCLUSIVE (KENYA): Find Out Which Kenyan Rapper Is Set To Collaborate With America's RnB God, Ne-Yo!

All the above wrapped into a burrito, what I meant  to say is that his video is the coolest thing I've seen in a long while.