EXCLUSIVE (GHANA): Sarkodie Lets The World In On Why He Featured Ace Hood On His Latest Song 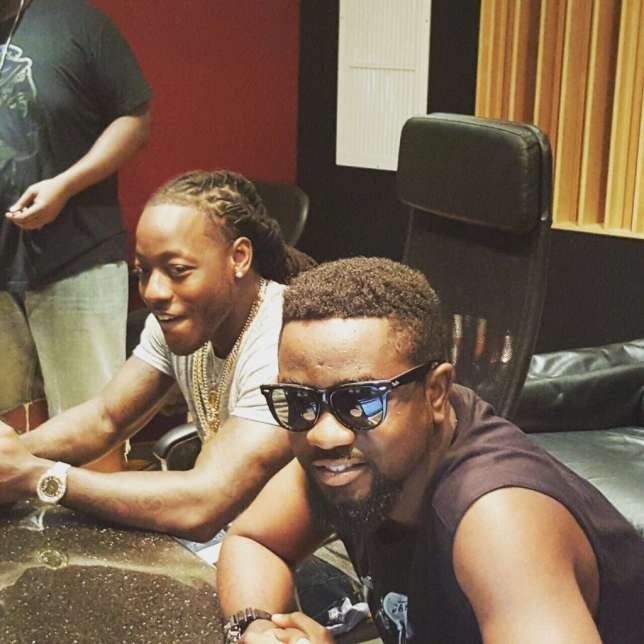 The Tema based rapper happens to be the first Ghanaian musician to grab  an award at one of the world's most prestigious award ceremonies, BET Award, has far been expected to collaborate with an American artiste after working with UK born Ghanaian rapper, Sway.

While away in Miami, USA the rapper explained why he featured Ace Hood on his unreleased single "New Guy" in a witty tweet.

"Not just cos [because] I got ma [my] brother Ace Hood on this record but this is  one of the most  powerful records on ma [my] catalogue  #NewGuy," he tweeted.

According Pulse.com.gh insiders, the rapper who missed the just ended #DumsorMustStop vigil due to his current work with the 'Bugatti' hit man will arrive in Ghana on Tuesday, May 19 for the song and video release.