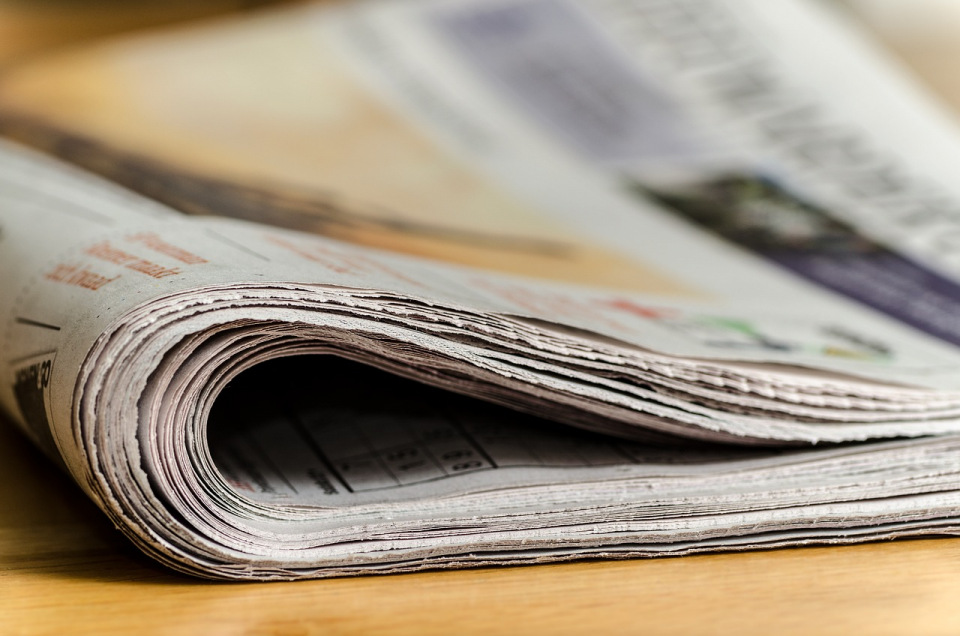 Good morning, this is Mdundo Newspaper Review 1-24-2023. Here’s a review of what the front pages of the newspapers in Nigeria are saying today: -

On Monday 23rd of January 2023, there were major flight disruptions across airports in the country as workers under the Nigerian Aviation Handling Company (NAHCO) commenced indefinite strike action. The reason for the strike was due to welfare issues raised by the workers through their various unions. The workers were directed to withdraw their services nationwide until their issues are settled. [Nigerian Tribune]

Nigeria’s apex bank, CBN has shut out POS agents in Lagos and Abuja from the newly introduced cash swap programme. The scheme which was introduced to help Nigerians exchange their old naira notes for new ones is only available through approved POS and mobile money agents across the 36 states excluding Lagos and Abuja. Only five banks: Access Bank, Zenith Bank, UBA, First Bank and FCMB have been authorised by the CBN to engage in the programme. [The Punch]

The Atiku/Okowa Campaign Organisation has said that it is going to court to obtain an injunction to stop APC’s candidate Bola Ahmed Tinubu from contesting in the forthcoming general elections. Their stance is in line with Section 137 (1) (d) of the amended 1999 Constitution and the reported conviction of Tinubu’s alleged drug offences by a US court. [The Sun]

At least 3.5 million students are likely to miss out on the chance to vote for their preferred candidate in the forthcoming general elections. This is due to the fact that their registered polling units are in states outside their various campuses. Daily Sun gathered that despite collecting their PVCs, the inability of school authorities to consider giving them a break will ruin their willingness to exercise their civic duty. [The Sun]

President Buhari has declared his party candidate, Bola Ahmed Tinubu as the incoming president. The president made this declaration during a courtesy call on the Emir of Bauchi, Alhaji Rilwan Adamu, in his palace yesterday. [The Nation]

Professor Wole Soyinka has debunked news about a comment he allegedly made about the North’s dominance in Nigeria. The statement was attributed to him by the former Director General of the Nigerian Institute of International Affairs (NIIA), Prof. Bola Akinterinwa. Reacting to the statement, Prof. Wole Soyinka insisted that the ex-NIIA Director general has fallen victim “of Nigeria’s fake attribution industry which has now attained hideous social dimensions”. [The Guardian]

From January to December 2022, the price of diesel in Nigeria has risen to over 184%. This is despite the fall in global crude oil prices towards the end of last year, with Brent crude averaging $80 per barrel. Experts say that with the price of diesel not regulated by the government, marketers take the advantage to tag the price at whatever they want. A survey by BusinessDay reveals that despite the fall in oil prices marketers are still selling at N800-N810 per litre. [BusinessDay]