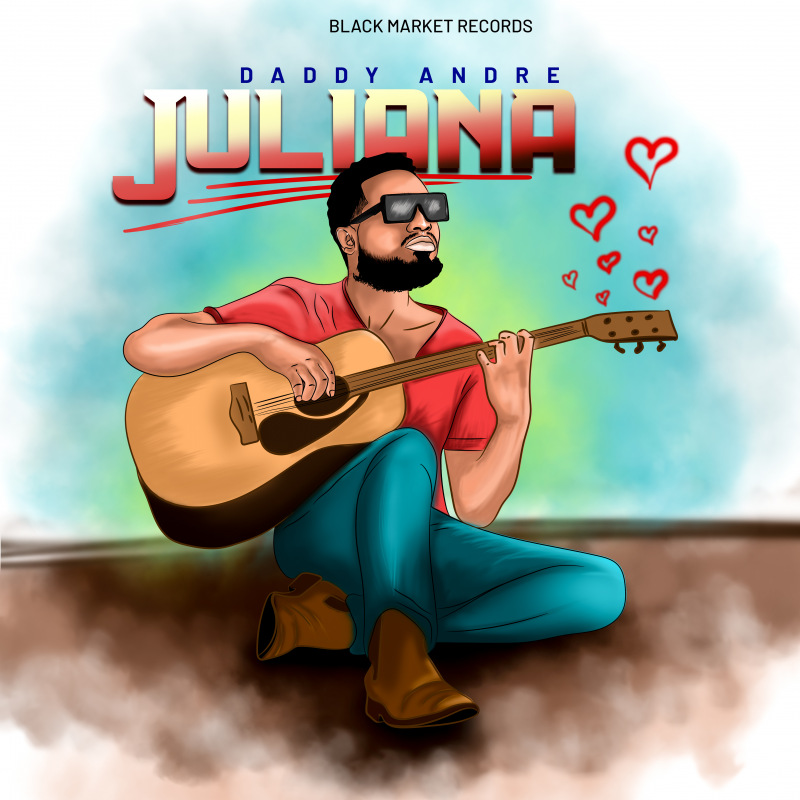 Renowned Ugandan musician, producer and songwriter Daddy Andre is not about to give competition in the music industry any breathing space.

A few days after rattling the airwaves with ‘Njakukadiwa Nawe’, Daddy Andre has returned with a new love ballad titled ‘Juliana’.

‘Juliana’ is a captivating romantic jam in which Daddy Andre pours his heart out to a lovely lady identified as Juliana, for whom he declares everlasting love as he heaps praises on her.

Much as ‘Juliana’ is currently streaming as an audio on YouTube, the attention that fans are giving the song is proof that Daddy Andre is a formidable force in Uganda’s music industry and that fans are always looking out for something from him.

However, the title of the song ‘Juliana’ has since raised eyebrows and is attracting questions from all corners of the country as fans demand to know whether he sang the song for famous Ugandan musician Juliana Kanyomozi.

However, according to Daddy Andre, the song is about any beautiful woman anywhere in the world called Juliana.
Don’t miss out on this sizzling ballad.