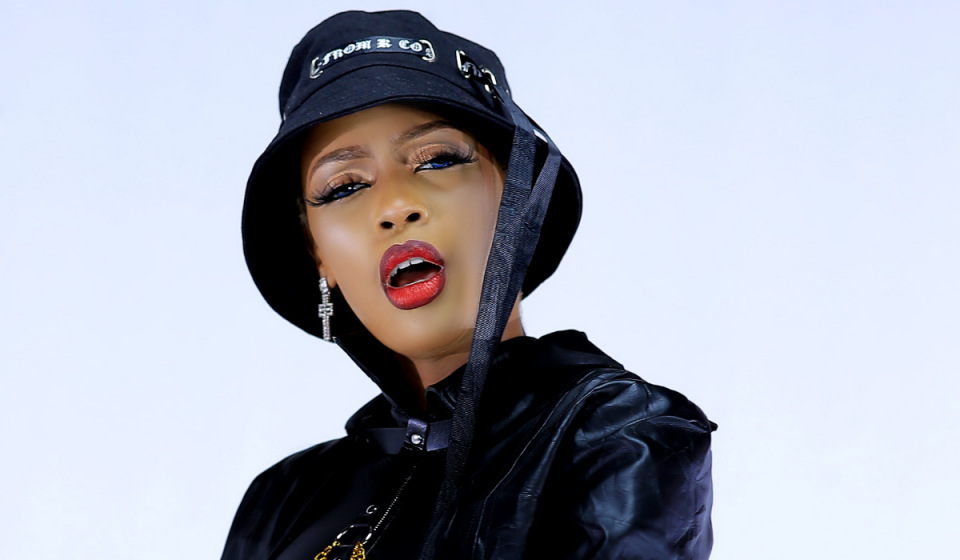 'Bajooga' is a brand-new tune from Nina Roz, which is one of the tracks taken off her forthcoming album Chronicles of A Woman, which is being released via Black Market Records in a few days’ time.

Nina Roz exudes lots of vigour and puts up an electrifying performance in ‘Bajooga’, which will no doubt excite thousands of her fans the moment they watch this video.

Having contributed immensely to Uganda’s music industry over the years, Nina Roz is by far the female boss musically and the face of it too.  She has represented Uganda in the East African region with a musical force that can’t be ignored by anyone and ‘Bajooga’, continues to seal her position in the industry.

As you wait for Nina Roz’s much-anticipated album, you can be rocking to her new track ‘Bajooga’, because it is a song that is going to shatter the airwaves, like it or not.