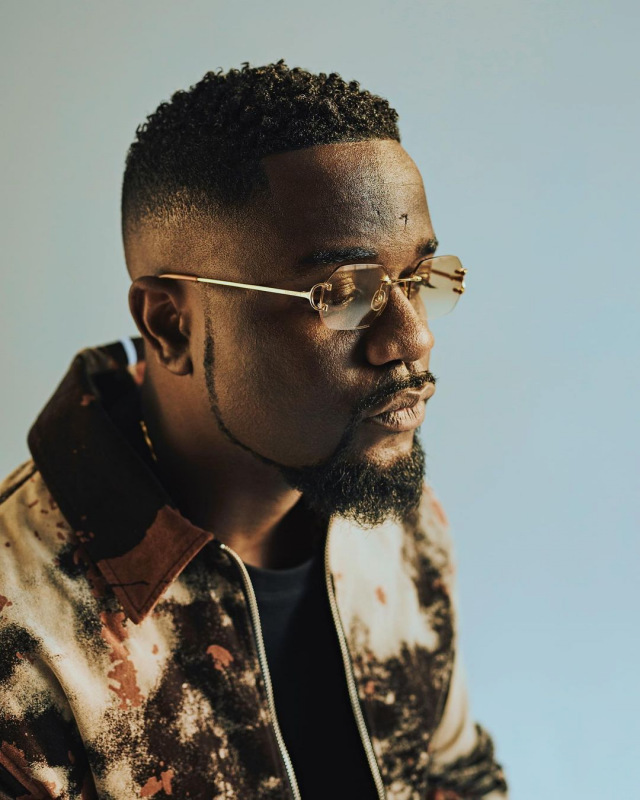 Contrary to what some quarters think might have inspired his latest ‘Jamz’ album, Ghana's star rapper Sarkodie has come out to say that his style of music is natural and is not driven by temporary trends like other artists.

Both Black Sherif and Cina Soul are currently on top of the Ghanaian music charts which weaved a narrative that he featured them in his new album to ride on the trend. Sarkodie featured the new kid on the block Black Sherif in his latest song ‘Countryside’. The Ghanaian rapper also worked with Cina Soul in yet another new song "Over Me". These are two of the most vibrant songs in his recent album ‘Jamz’ released on November 11.

In a recent interview, he said: “I do music as organic as it can be, I hate doing music because of the trend.” He implores that staying organic to his calling in music helps him stay on top of the game and maintain his relevance in the industry.

Sarkodie further noted that he loves what Cina Soul does and how she packages and markets her brand and Blacko too who is fast becoming a Ghana music icon. ‘Countryside’ is the first song he did with Black Sherif but he has two more records with the young rap star which are not part of the ‘Jamz’ album.