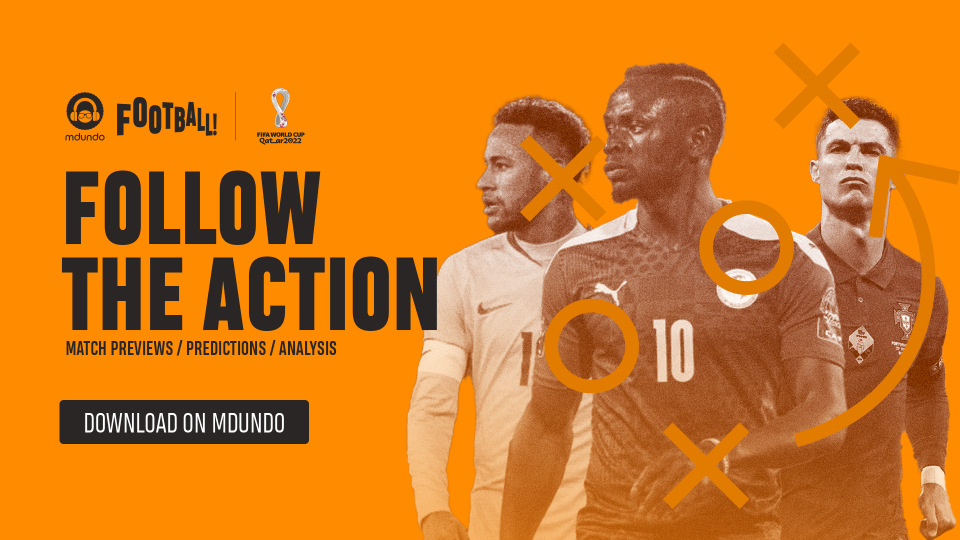 
The world cup provides the stage for the world brightest young talents to announce themselves to the world, Qatar 2022 will have plenty of young talents, some very reliable stars for their respective teams.
Jamal musiala has become the face of 4 times champions Germany despite his age, the youngster will play key attacking role for the Hansi Flick side in Qatar.
Gavi has been a brilliant midfielder for both club and country, a great dribbler and ball distributor who has been compared to Spanish great andre Iniesta.
Since the 2020 euros where he missed a crucial penalty for England in the final Bukayo Saka has grown in confidence and he is among the greatest youngsters currently in England set up.
Takefusi Kubo has been dubbed the Japanese Messi, the Real Sociedad youngster is always pleasing to watch and in Qatar he is going to provide a lot of depth for the Japanese side