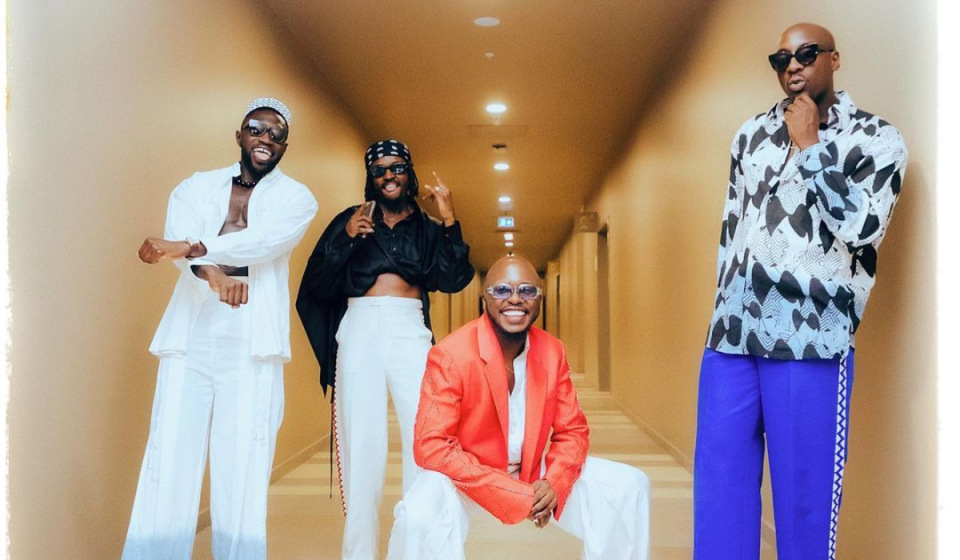 Sauti Sol and Sol Generation have unveiled the lineup for performing acts at their annual Sol Fest event. The event which is scheduled for December 17 2022 at the Fox Drive Inn will host some of the biggest African artists.

Among the performing acts who have so far been unveiled are;

Renowned Kenyan singer, rapper, and songwriter Fena Gitu will grace the event with her top-notch performance. The songster has been active in the music industry for approximately a decade. Within that period, she built a reputation for herself as one of the best Kenyan female musicians. Some of her top hit songs include; 'Sijaskia Vibaya', 'Doing Her Thing Tho', 'Fenamenal Woman', 'Brikicho', and many others.

Sensational new generation band Brukyln Boy will also hit the stage and entertain the revellers. The band earned the attention of music lovers with their unique trap songs. They have grown to become one of the most influential bands in the country with top hit songs such as 'Nairobi' and 'Blicky' to their name.

Multi-award-winning Kenya rapper Octopizzo is also set to perform at the event. Octopizzo currently ranks among the top African artists with a lot of achievements in his music career. The rapper who enjoys a huge fanbase that stretches beyond the borders of Africa is currently flying high with his new jam 'Eau De Vie'.

The band which has dominated the airwaves thanks to their debut album Super Morio will have the chance to perform some of their biggest tracks off the album. The album featured Sauti Sol on two tracks; 'Sexting' and 'Oversized T-Shirt'.

The Norway-based band has been praised by many for the creativity in their songs. Some of their top songs include; 'Ruracio', 'Achuu', 'Chini Chini', 'Wababa', and many others.

Kenyan songbird Nadia Mukami who welcomed her firstborn baby with Arrow Bwoy will have a chance to cement her come back into the industry at the event. She had taken a short break to because of her newborn. With her 'Bundle of Joy'  EP still performing well on various music streaming platforms, it's safe to say the songstress will stage one of her best performances for this year.

Tanzanian star musician Harmonize is among the latest artists who have joined the lineup. The music star who enjoys a huge fanbase internationally will be among the top acts at the event. The Konde Music Worldwide boss has had a successful year that was punctuated by top music awards and hit songs.

Of course, celebrated boyband Sauti Sol and Sol Generation artists including Ben Soul and Nviiri will also perform at the Sol Fest event.