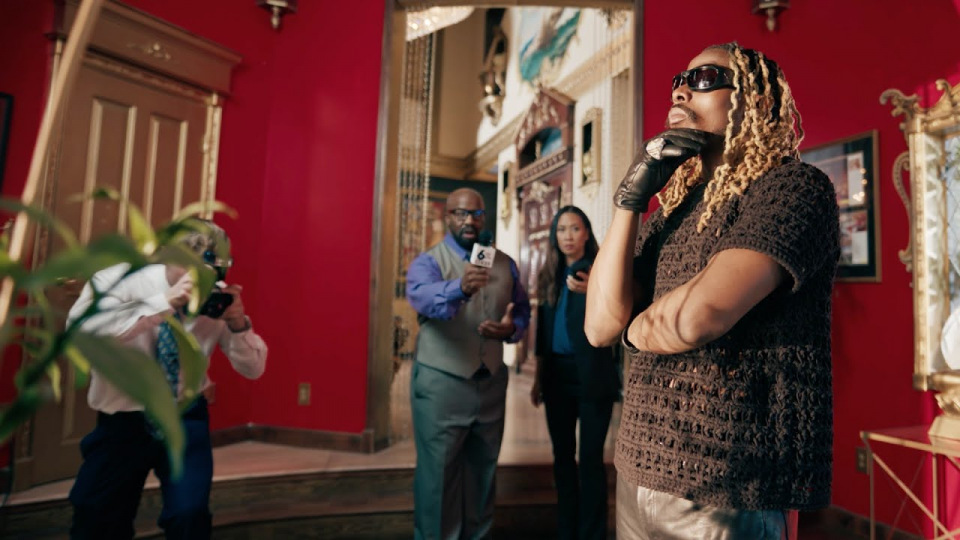 Nigeria’s golden boy Asake has released the music video for ‘Joha’ the second track of his debut album ‘Mr. Money With The Vibe’.

Magic Sticks produced the song written and performed by the one and only rave of the moment; Asake. Then, the YNBL signed artist enlisted TG Omori to work on Joha’s visuals and he did a superb job with the Amapiano-themed song.

The song’s video cuts a powerful image of a man living an opulent life yet maintaining his average sense of humanity despite all the wealth. Dance, gangster-kind-of lifestyle take it all in this music video. ‘Joha’ is the fourth hit from his debut album with visuals. Others include ‘Peace Be Unto You (PBUY), ‘Terminator, and ‘Sungba’.

This album is a huge success as evidenced by a total sell-out of his UK concerts in under three minutes a week ago.

“UK Terminators sold out my 1st London show in 5 minutes. Una too much. Can't leave anyone out 2nd date added on sale Monday. Let's Go!" he posted on his Instagram page. He also announced early in the week that he will hold another concert besides the one at O2 Brixton Academy with a capacity of 5,000 people.

Check out the music video to Asake's Joha below: -