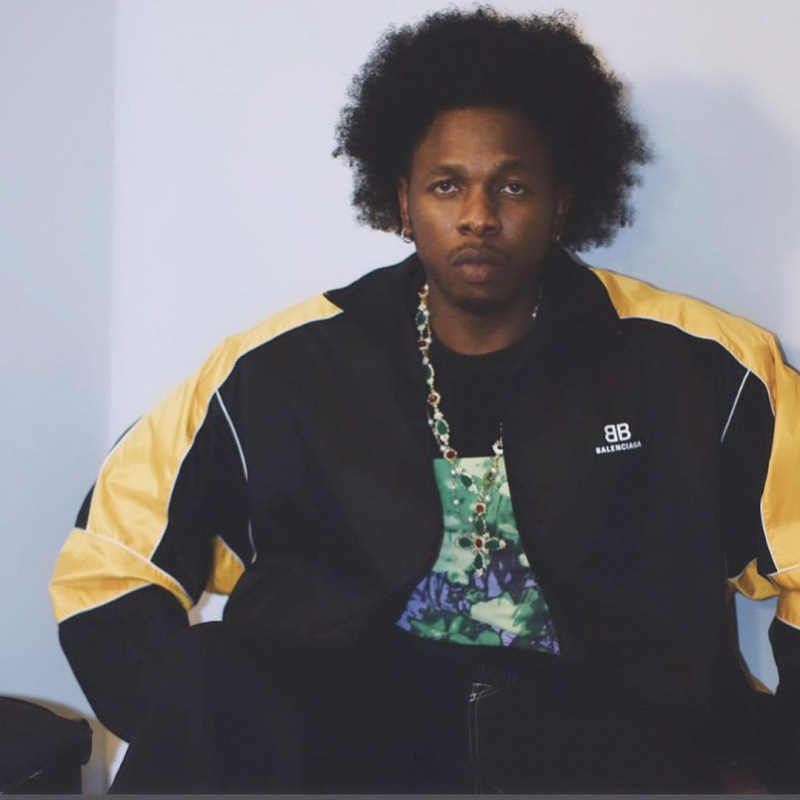 Nigerian singer Runtown will only feature three artists in his forthcoming album ‘Sings’ to be released on November 18, 2022. The ‘Mad Over You’ singer will feature Kodak Black, Hudson and Jamopyper in the new album.

His fans have been on his case asking why he hasn’t released new material in 2022. To whet fans' appetite, Runtown will release ‘Propaganda’ on October 28 ahead of the album's release in November.

‘Signs’ marks his sixth album release after ‘Ghetto University’ released in 2015. In between, he has 10 music videos and 17 singles. Ghetto University was released through Eric Many Entertainment and gave him instant fame eight years after venturing into the music industry. The project featured Phyno, Dj Khaled and Anatii. Reports suggest that the album raked 35 million in Naira. He became one of the five most streamed Nigerian artists. His ‘Tradition EP’ released in 2021 sets the stage for the forthcoming album.