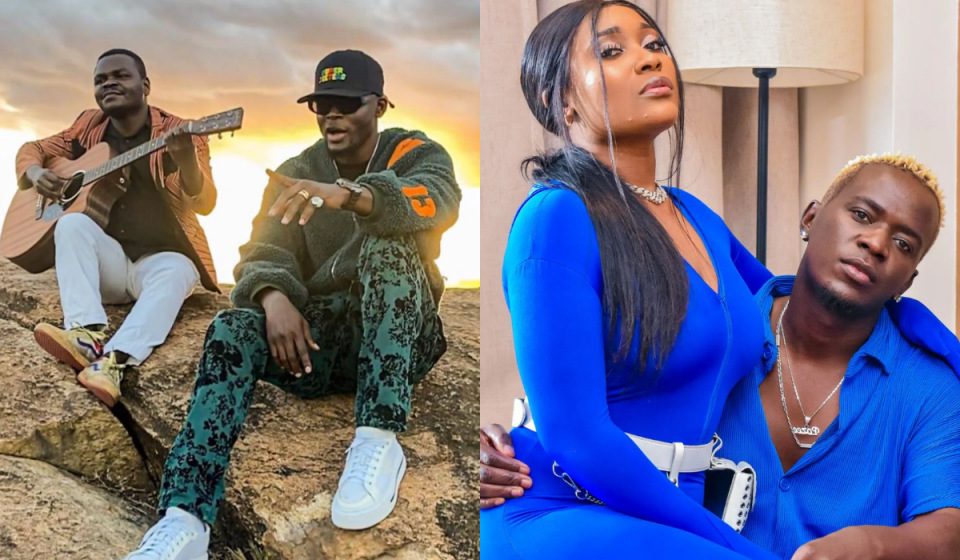 The Kenyan music scene has received an injection of top-ranking new songs from both established and upcoming artists. The new tracks have shaken up the music industry and stiffened the competition among the music stars.

Here are the newly released top-ranking songs in Kenya:

Award-winning artist Willy Paul finally released the much-awaited collaboration with Jovial. The new track dubbed 'Lalala' has dominated the airwaves since its release. The duo through the song presents a slow romantic Swahili RnB jam that is a perfect dedication to a loved one. The fluid chemistry between Jovial and Willy Paul, who play the role of a couple in the music video, spices up the song.

The music video is currently trending at number three on YouTube with close to half a million views within 48 hours of its publication.

Celebrated Kenyan music star Arrow Bwoy has decorated headlines courtesy of his new song 'Daraja'. The song narrates the hurdles that love birds have to overcome before getting engaged.

Arrow Bwoy sings of how hard it is for a couple to cross the bridge of love. He goes ahead to mention some of the top celebrity couples who broke up. Among the celebrities who are mentioned in the song are Diamond Platnumz, Tanasha Donna, and Amber Ray among others.

The music video is currently trending at number 19 on YouTube with thousands of views.

Fast-rising musician The Only Rosa surprised her fans with a new hit song dubbed 'OnlyFans' featuring Sauti Sol's lead man Bien. The song has been treated to a warm reception among fans. It has performed incredibly well on various music streaming platforms such as Youtube. 'OnlyFans' bears a unique message as it gives the narration of artists being grateful to their loyal fans.

Renowned comedian Oga Obinna continued to stamp his debut in the music industry with a new release titled 'Nakwisha'. This is a love song that describes the immense love that the persona in the song has for his partner. It paints the picture of a beautiful love scenario between two people who are in love. The comedian has been praised for his consistency in releasing songs. Oga Obinna is gradually but steadily gaining a huge fanbase on the music scene.

Popular music band 411 Society is currently flying high courtesy of their new release 'Shida Ni Nyingi'. The three-man band made their debut in the music industry as an afro pop group signed under True tribe Network. 'Shida Ni Nyingi' is their first officially written and performed song. The band features renowned online comedian and content creator Flaqo. The debut song has been welcomed with utmost warmth by music lovers.