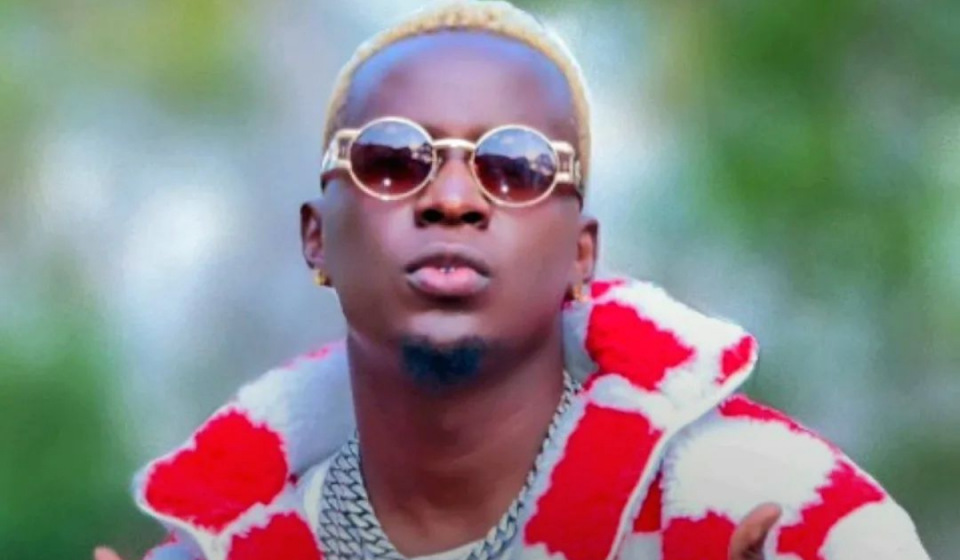 The month of September 2022 has been decorated with top-ranking music releases that have shaken up various music charts. The new releases not only cut across various genres but also addressed central themes in society. The dominant theme that was addressed by the majority of the new releases was love.

Here are the top trending new songs released in Kenya;

Multi-Award-winning music star Willy Paul is currently flying high with his latest song dubbed 'Kesho'. The song addresses the importance of patience in relationships. Willy Paul narrates the story of his ex-lover who left him because he was poor. The youngster expresses the pain and heartbreak that he dealt with.

Willy Paul through the song displays his vocal prowess and lyrical mastery. The rhyming in the lyrics together with the emotions expressed in his vocals make the song a masterpiece. The visualizer of the song has been received warmly by the fans and gained thousands of views within a short period.

Fast-rising boy band Alphajiri has earned the attention of music lovers courtesy of their new release 'Hatuachani' featuring gospel singer Mr. Seed. The artists preach about the virtue of tolerance in love. The concept of the video which was created and directed by Rahim helps in building up the mood of the song. The heartwarming vocals of the singers stamp the song as a top hit. The audio has been produced by Ihaji Made It.

Popular artist Stevo Simple Boy continues to cement his reputation as one of the top rappers in the Kenyan music industry. His new song titled 'Wedding Day' featuring Wyse Tz has earned him respect from various stakeholders. Stevo Simple Boy displays versatility in his rap style and flow of lyrics. The seamless chemistry between Stevo Simple Boy and Wyse Tz made the song even better.

The song is a perfect dedication for couples during their wedding day. The message in the song and the tempo will spice up the mood at a wedding ceremony.

Celebrated couple Nadia Mukami and Arrow Bwoy have touched the hearts of many with 'Kai Wangu'. The song is a dedication from the two love birds to their firstborn child. The authenticity of the message combined with the storyline in the music video makes the song outstanding. The song presents the theme of parenthood, specifically the anxiety that comes with a couple welcoming their first child.