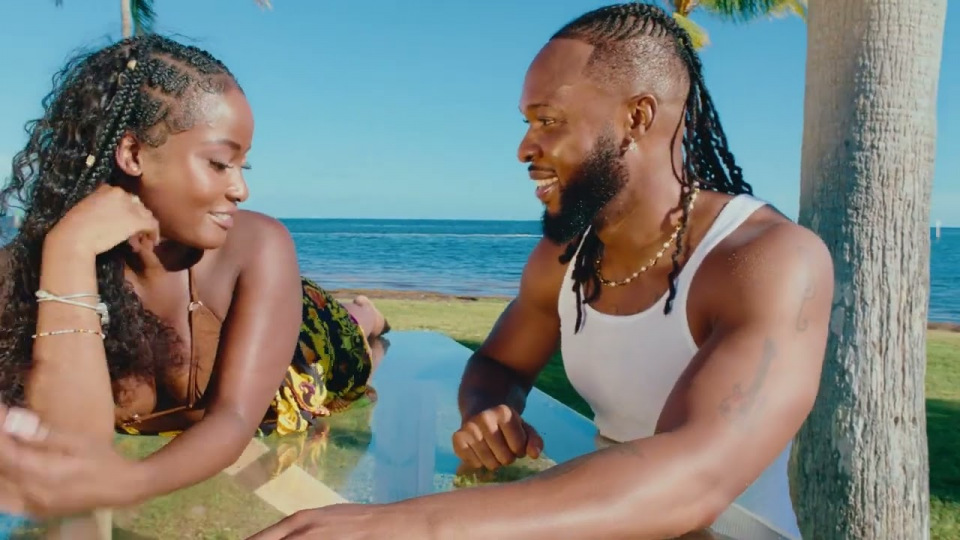 After over a year of waiting, Nigerian highlife King Flavour has released a new single ‘My Sweetie’.

Masterkraft and Mixx Monsta, two of his most frequent musical partners, handled production, mixing, and mastering.

An appropriate music video, directed by Patrick Elis, rounds off the package. The song comes as a major surprise to his fans following his North American tour.

“Me Sweetie’ follows a noteworthy collaboration with Chike in his recent release "Hard To Find" from his sophomore album ‘Brothers Keeper’.

He says the new song is all about finding new love which is why he travelled far and wide across the world to get inspiration for the song.

“Love is a beautiful thing! And even more so when Nigerian Highlife star, Flavour professes it. In his first release of 2022, "My Sweetie" Flavour travels the globe in search of his true love. Does he finally find that special one” reads the statement on his YouTube page.

A departure from his usual songs is that this single has an Amapiano feel to it as well as cultural diversity representing the face of love from across Africa.

Check out the exciting music video to Flavour’s My Sweetie below: -