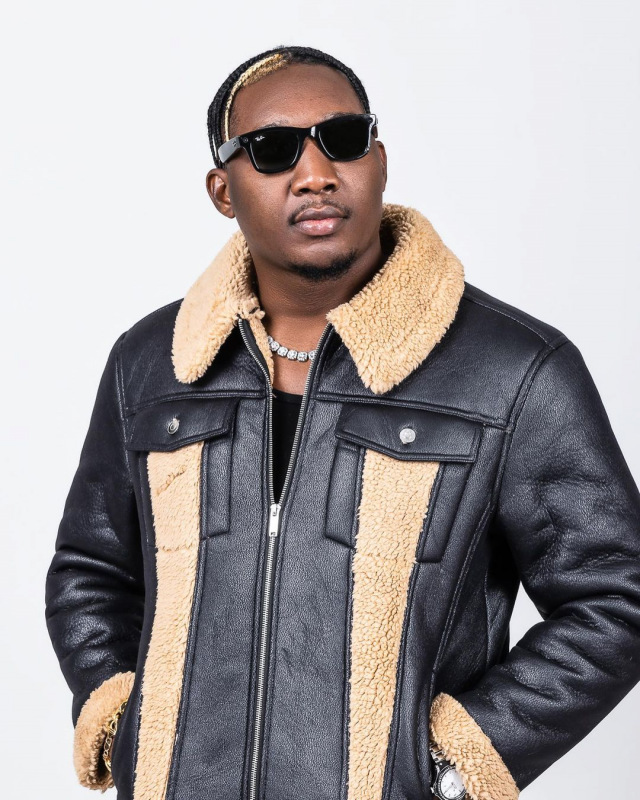 Until a year ago, Goya Menor was just a laid-back Nigerian rapper with nothing much to write about at the time until his breakout song ‘Ameno Amapiano’ came out.

Surprisingly, he only used 20,000 Naira to shoot the video that he directed. His friend helped in its production. For him, he never thought that this song would ever become a global sensation.

“I directed the first 'Ameno Amapiano' video myself. My friend and I shot the video with 20,000 Naira,” he told Pulse Nigeria.

It was during the Covid-19 pandemic that the song instantly became a hit and a trending challenge on TikTok. He recalls being in Benin and hearing the song play at the hotel he was staying and later from a car in the city.

Although catchy, "Ameno Amapiano" veered off-topic for dance music, it has an anti-cultism theme which was brave for Menor. He says it’s a topic that always spark a fire in him when he was in school.

He has lost track of how many countries he has performed the song in. It’s only in Asia where he is yet to perform the song in. However, he says he has never earned anything from streaming platforms that have the song.

Menor credits the success of the song to God. While he is ready to release more songs, he says he is not under pressure to replicate the success of ‘Ameno Amapiano’.

As an artist, he takes the responsibility to keep pushing forward with a new song whenever he feels the time is right.