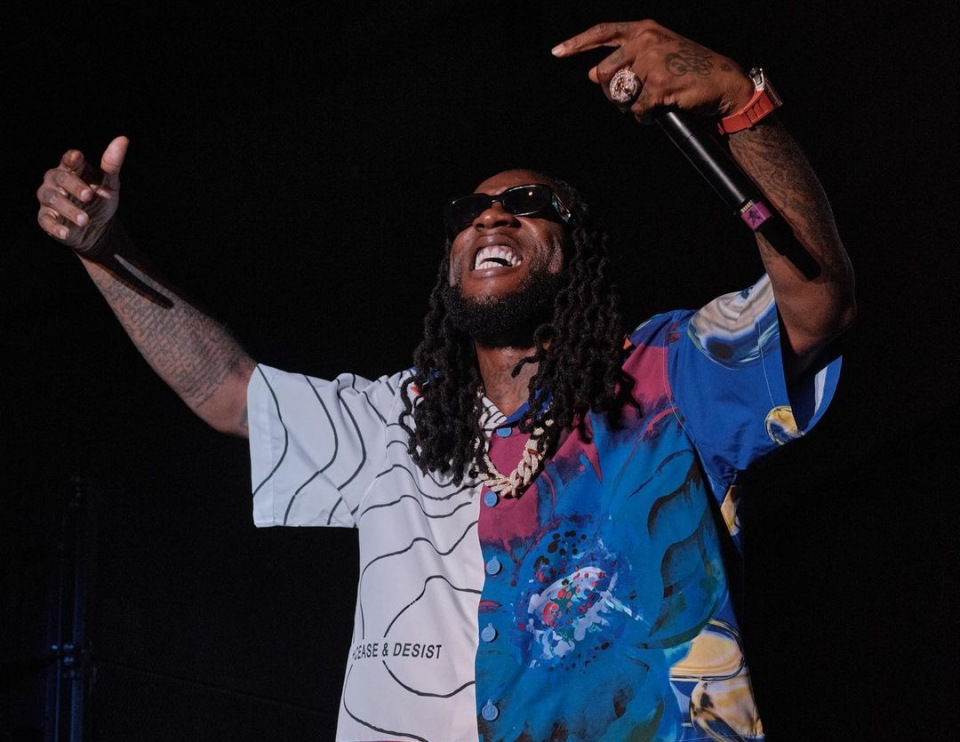 Celebrated Nigerian artist Burna Boy, has taken to social media to tell fans about a documentary about his life and music which is still in the works.

The Grammy Award-winning African superstar tweeted a series of updates about his career on the road and hinted that a documentary about him emphasizing that the documentary would go "deep”.

He says he’s been going through old videos of his past tours and he realizes how hard he worked in the last couple of years. He acknowledged that in just two years, he managed to perform in 36 states across Nigeria.

“My documentary is deep sha. Watching some old videos and realised I’ve been touring since 2013 and by 2015 I had already performed in almost all 36 states of Nigeria with glo and star, by 2018 I had performed in almost every African country already,” read his tweet.

He adds that by mid-2022, he is proud to have performed in nearly every country across the world.

“And by 2022 I’ve performed in almost every country in the world. Once I do the Asia, Australia and South American tour. I will truly have done it all.”