Why Gyakie’s New EP - “My Diary” is Special 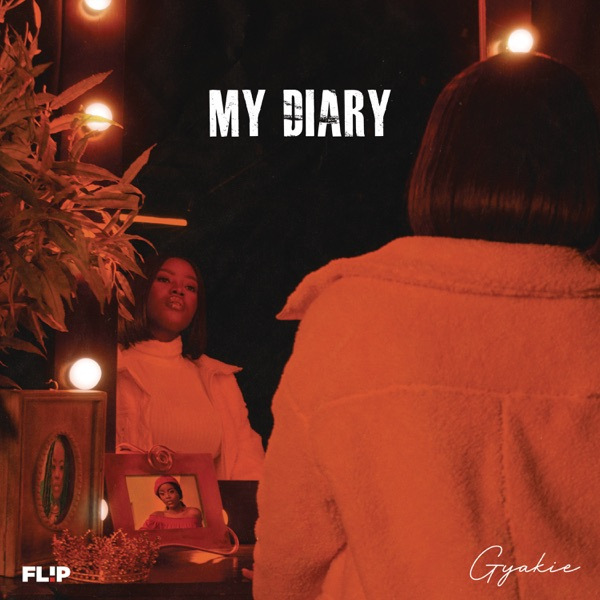 Gyakie is all about serving bigger and greater hits and this time around, she is all out with her new EP ‘My Diary’.

The six-track EP features Nigerian Afrobeat star Davido. She introduced the project with ‘Something’ and ‘For My Baby’ earlier this month to serve as a teaser.

‘My Diary’ is unique because she samples some of her father’s highlife work albeit indirectly. In an exclusive chat with a New York DJ on BTM Afrika, she confessed to sampling her father Nana Acheampong who is a Ghana highlife legend.

On sampling her father’s record  ‘Si Me So’ in ‘Far Away’, Gyakie said it took her a second to realise that she actually included her father's lyrics in the song when writing that particular line.

“My dad's other name is Mr Loverboy so I also put that inside and when he heard that song he was going crazy. It's his favourite song on the project and the fact that I put a line of his in a beautiful song like that.  He loves it so much.”

Gyakie has been touring to promote her EP audience in different countries. She pulled off two international gigs in one night, one in the UK and one in another European country last weekend.

Gyakie gave a performance in the United Kingdom on July 16 at Ghana Party In The Park, which Akwaaba UK presented. Her performance came just a few weeks after she participated in a concert in Berlin with some of the most prominent African artists.